NVIDIA has been losing game developers for its game streaming service GeForce NOW ever since it launched, with another two stepping away from GeForce NOW on April 24. 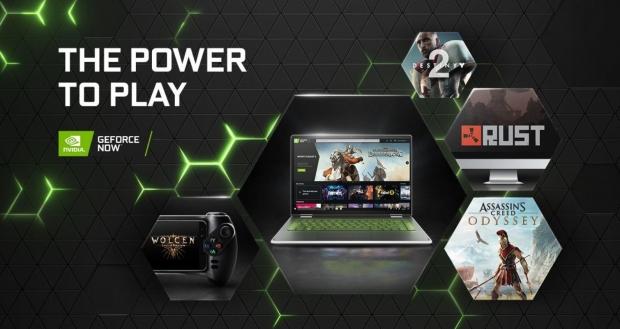 The company has announced that all games from Warner Bros. and Xbox Game Studios, as well as Codemasters and Klei will disappear on April 24. NVIDIA has lost games from publishers such as 2K Games, Activision and Bethesda -- while gaining CD Projekt RED and its upcoming Cyberpunk 2077 on GeForce NOW the day it launches.

The news of more publishers removing their games from GeForce NOW was included in a new update on 4/20 for GeForce NOW, where the post explains: "We're transitioning as many games to GeForce NOW as possible over this time. For those leaving, we'll give gamers as much notice as possible. Games from Warner Bros. Interactive Entertainment, XBOX Game Studios, Codemasters and Klei Entertainment will be removed from the service on Friday, April 24. We hope they'll return in the future".