Bethesda is removing their games from NVIDIA's new game streaming service GeForce NOW, with some major games getting flushed away. NVIDIA also announced there are over 1 million people now using GeForce NOW. 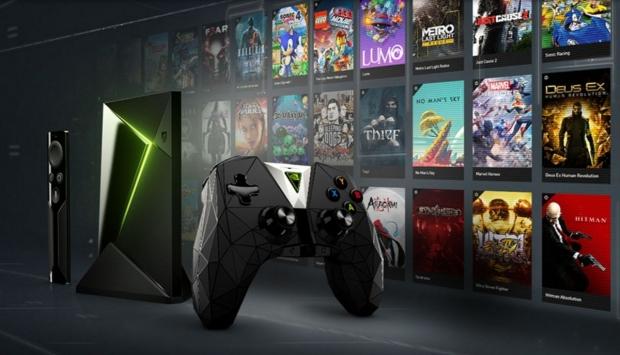 NVIDIA's new GeForce NOW game streaming service loses the likes of many Fallout games, Skyrim, The Elder Scrolls 5, and more -- the only one staying is going to be Wolfenstein: Youngblood, something I benchmarked with RTX and DLSS features enabled. GeForce NOW will however lose all other Wolfenstein games.

Activision-Blizzard dropped its games from GeForce NOW in a move that NVIDIA called a "misunderstanding", with NVIDIA taking to its blog recently to explain: "As we approach a paid service, some publishers may choose to remove games before the trial period ends. Ultimately, they maintain control over their content and decide whether the game you purchase includes streaming on GeForce NOW. Meanwhile, others will bring games back as they continue to realize GeForce NOW's value (stay tuned for more on that)".

The company added: "As the transition period comes to completion, game removals should be few and far between, with new games added to GeForce NOW each week".