Remember the story from a few days ago where NVIDIA's super-fresh game streaming service GeForce NOW lost its library of games from Activision-Blizzard? Well, that was all over a "misunderstanding". 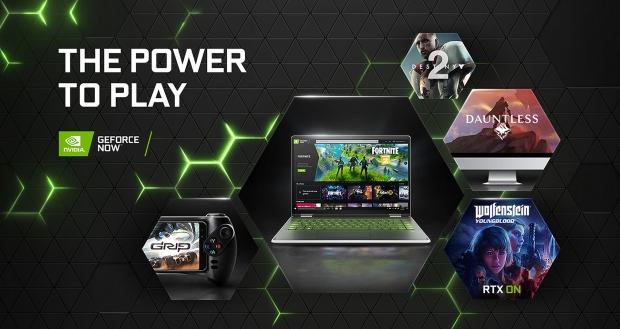 NVIDIA hasn't been super forthcoming about what the "misunderstanding" was exactly, but the company released a statement that makes the situation a little clearer: "Activision Blizzard has been a fantastic partner during the GeForce Now beta, which we took to include the free trial period for our founders' membership. Recognizing the misunderstanding, we removed their games from our service, with hope we can work with them to re-enable these, and more, in the future".

Bloomberg is reporting that Activision-Blizzard wanted to negotiate a new commercial agreement before NVIDIA launched GeForce NOW, but NVIDIA doesn't want commercial agreements with game publishers. NVIDIA wants to let gamers buy their games on the likes of Steam, Epic Games, uPlay, and Battle.net -- and then, play them on GeForce NOW just like they would if they were playing them at home on their gaming PC.

An Activision-Blizzard spokesperson told The Verge: "Right now, we are focusing on the work between Activision Blizzard and YouTube and Google Cloud specifically". 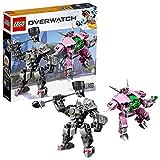