Smartphone makers have been moving away from using processors designed by industry giants like Qualcomm, instead choosing to make their own chips to help set their devices apart from the competition. Designing and building their own chips also means that the companies are more independent and have more control over their devices. Google has announced that it's creating its own chip with Samsung producing the processor. 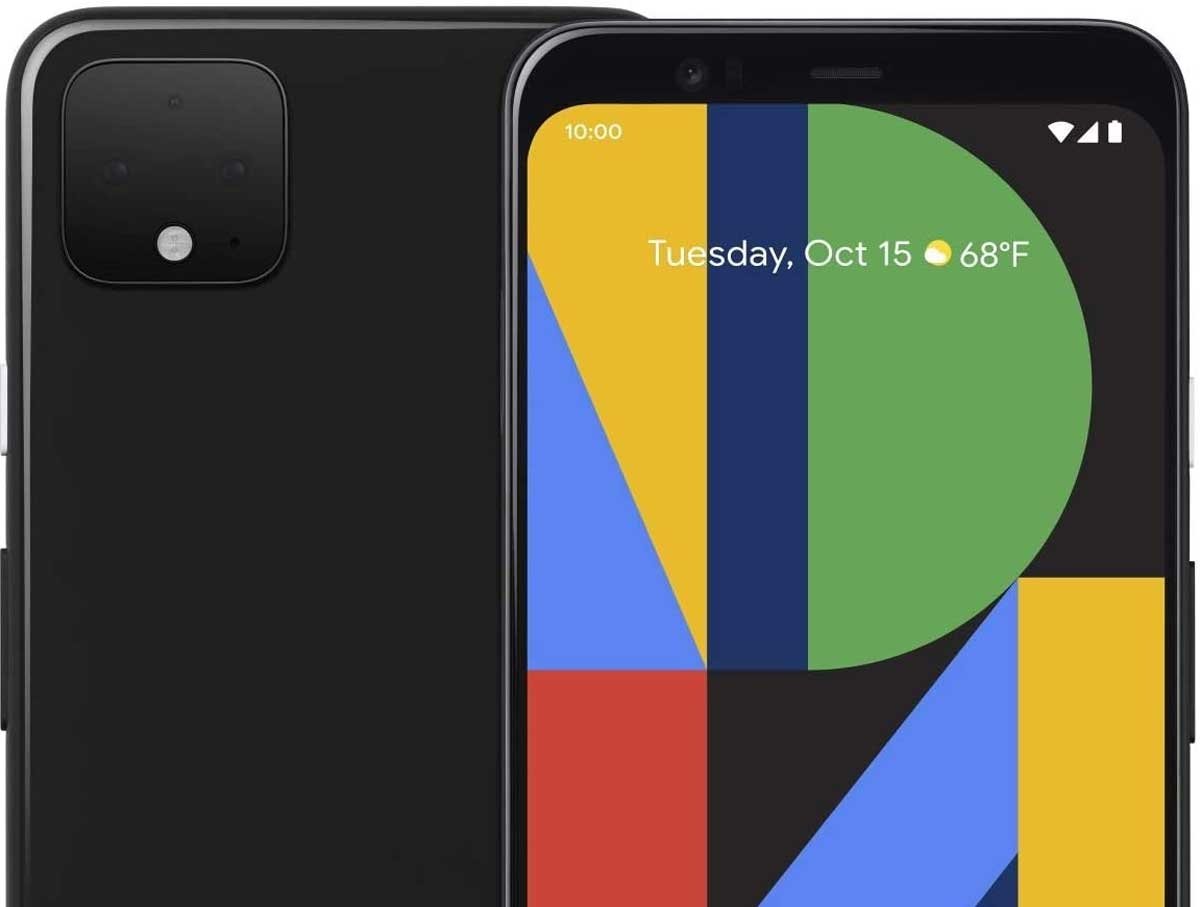 The self-developed SoC has been taped out and is expected to come first to the Google Pixel line of smartphones. The project is being operated under the code-name "Whitechapel" and is expected to be an eight-core CPU built using the Samsung 5nm process. Competition in the smartphone market is more robust than ever, and Google decided to develop its processors to help it fight the competition. In years past, major smartphone manufacturers all used the same processors from Qualcomm, such as the Snapdragon 865+ expected to be launched this year.

By building their own processors, Google and other smartphone makers can integrate features that work better for their hardware, giving them a possible leg up on the competition. Samsung builds chips for many companies, including Qualcomm's X60 5G modem. Samsung also manufactures the chip used inside the Apple iPhone, and the Exynos chips use inside the Samsung smartphone range.

According to the report, the Google chip will use an eight-core ARM processer and will feature hardware that's optimized for Google machine-learning technology. The chip will also have dedicated hardware meant to improve the performance of the always-on Google Assistant. Whether or not Google will be able to pull off its dream of switching to its own chips remains to be seen. Any issues with the design and development of the processor could see the next-generation Pixel smartphones continue to use Qualcomm or other hardware.