The world's biggest gaming event won't take place on location this year, but the showrunners are pivoting to a digital-only event. 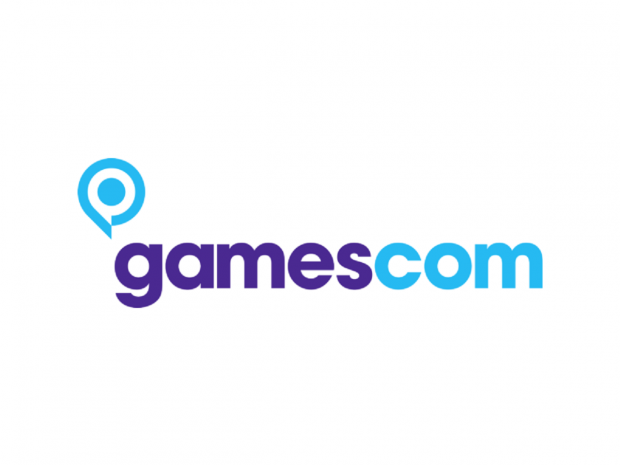 Unlike E3 2020, which was cancelled and failed to spin up a streaming-based show, Gamescom 2020 isn't being cancelled. It's just moving online. The event's coordinators confirmed Gamescom will still take place in August, andthat they're using the the fourth-month head start to plan out a digital direct showcase.

"It's official: Unfortunately, gamescom will under no circumstances take place on site in Cologne this year. We are, however, already working at full speed on a digital gamescom. It is, after all, the world's biggest event for games, and that's what it should be again this year. You can already look forward to how we will celebrate the best games and gamescom together with you and millions of gamers worldwide at the end of August, even if it will only be digital and not on location this time.

"We will reveal more about this in the next few weeks."

Geoff Keighley's excellent Gamescom Opening Night Live series will also continue as a digital-only event. ONL is slated to launch on August 24, a day before Gamescom begins on August 25. Developers highlight important info about their games on stage at ONL, reinforcing the big announcements shown at Gamescom. It's a big part of the show and it's basically the Gamescom equivalent of E3's Coliseum event.