UPDATE: The ESA official confirms it won't be holding an online event for E3 2020.

"Given the disruption brought on by the COVID-19 pandemic, we will not be presenting an online E3 2020 event in June. Instead we will be working with exhibitors to promote and showcase individual company announcements, including on www.E3expo.com, in the coming months," the ESA tells Gamespot. 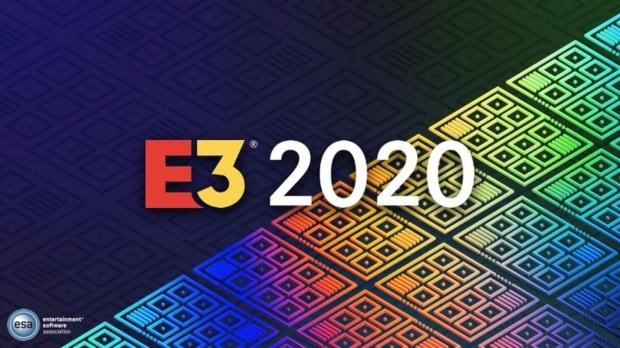 E3 2020's physical show has been cancelled due to coronavirus, prompting the ESA to explore digital options. But plans for a digital E3 2020 showcase have fallen through. In lieu of E3 2020, publishers and developers will team up with IGN for the Summer of Games event in June, an all-digital broadcast full of reveals, hands-on gaming, and interviews. Other games-makers like EA, Nintendo, Microsoft and Sony are expected to host their own exclusive direct livestreams.

At one point the ESA had been shopping around pitch ideas to various influencers, showrunners, and teams. A slide from a leaked internal ESA presentation shows possible partners, including Good Morning America, experienced show host Andrea Rene, and simply hosting a show on Twitch or Mixer.

IGN was also a major candidate, which is ironic considering many publishers like Square Enix, Bandai Namco, and Take-Two Interactive ultimately chose IGN for their E3 2020 replacement show.

Depending on how well IGN's digital event goes, this could be a killing blow for E3 as a whole. The ESA is among some of the top games industry players that have yet to adapt and evolve towards digital and instead try to court gamers with on-site events, which admittedly have a place in the industry, but not at the expense of convenient and informative digital showcases.