If you are interested in competitive shooters such as Counter-Strike: Global Offense, then you have most likely heard of Riot Games' upcoming title Valorant. 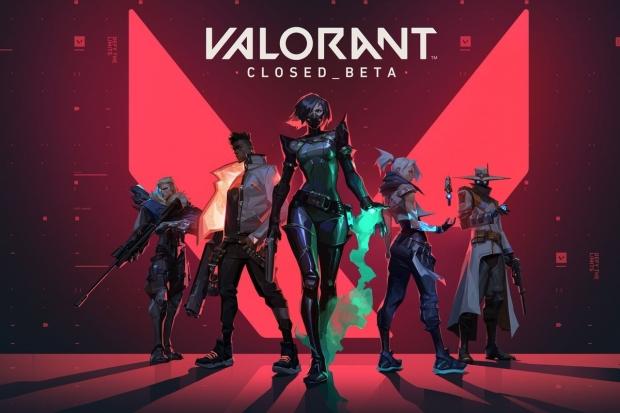 If you haven't seen Valorant, or never heard of it, you should check out the above video first. But if you have heard of it and are excited to play it, you are going to need to check your PC requirements first to see if the dream is a possible one. Luckily, Riot has designed Valorant to be able to run on a large variety of PC's, meaning the game doesn't require that much grunt at all to get it going.