Call of Duty Warzone was set to break records when it was released, and now it's doing that very thing with millions of players flocking to the battle royale.

To keep new players happy and engaged, Infinity Ward recently rolled out a new content update that includes a bunch of new weapons and skins. This content update comes under 'Season 3', and also added four-player squads for Warzone, or 'quads'. Not only do Warzone players get to enjoy the carnage with three of their friends, but they also get a bunch of new weapon blueprints and more. Infinity Ward didn't forget about the Modern Warfare players either, content such as 6v6 maps was released, more on that can be found here.

Eventually, Call of Duty plans on expanding Warzone to 5 player squads and 200 player severs, read more on that here. 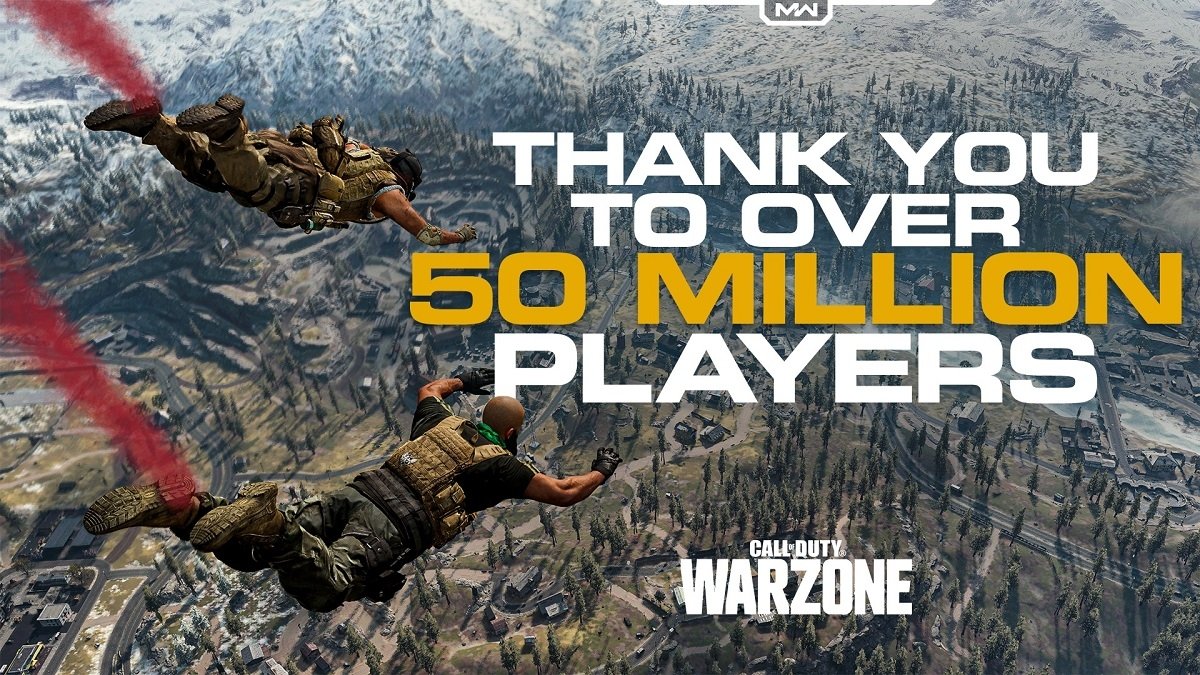 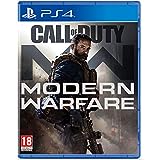