E3 2020 has been cancelled, and plans for an all-digital event replacing the convention have fallen through. But that hasn't stopped the ESA from laying out early plans for E3 2021. 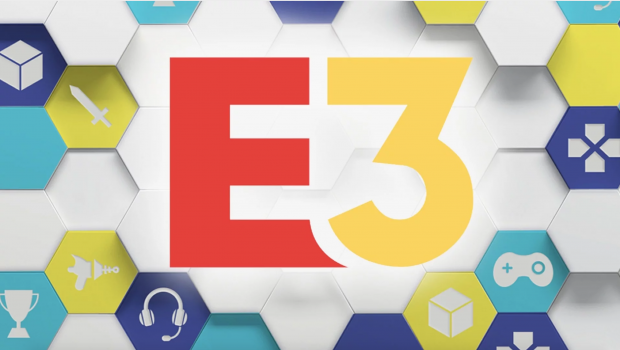 Right now E3 is endangered. Digital is on the cusp of completely taking over. Publishers and devs have teamed up with IGN for the new Summer of Games event, which essentially replaces E3. If this trend continues it could kill E3 once and for all. The ESA seems somewhat oblivious to E3's fate. The organization has just announced next year's E3 plans to its internal partners, promising a new re-imagined show for June 15-17, 2021, sources tell GamesIndustry.biz.

The ESA has yet to announce or confirm its plans for E3 2021, nor has it publicly stated its digital plans have been scrapped.

"We are also exploring options with our members to coordinate an online experience to showcase industry announcements and news in June 2020. Updates will be shared on E3Expo.com," the ESA said in the show's cancellation announcement.

Sources tell games journalist Mike Futter that these plans have been abandoned. It appears IGN's new stream event will replace E3 for this year...and possible future years to come.