After the coronavirus is tamed, video game publishers could switch to digital-only streams and avoid costly events and expos altogether. Video might kill the expo star. 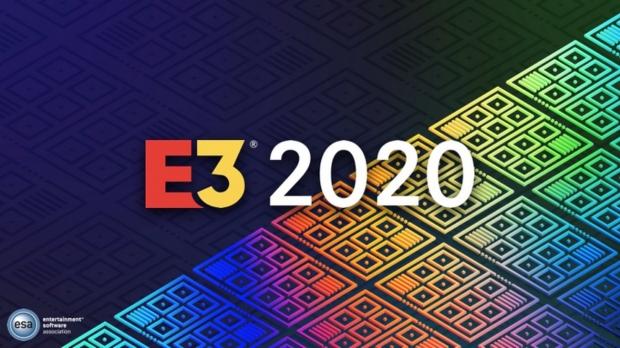 The coronavirus (COVID-19) is disrupting every major industry right now, especially tech and gaming, and at critical advertising and networking points. Almost every major trade show has been cancelled or transformed into a digital-only affair. So far the response has been to adapt or suffer from the disruption. Predictably, the companies have chosen the former. Everyone still has products, content, and ideas to sell to consumers.

The virus is transforming whole industries who are shifting--albeit temporarily--to a more fluid online communications model. Companies will simply hold online streams to reach viewers, gamers, consumers, investors, and analysts directly. With this strategy, companies hit two birds with one stone. First, they avoid possible coronavirus exposure, and secondly and most importantly, they keep costs down.

Reducing event spending could eventually persuade publishers to avoid these events altogether and simply host their own digital stream of content. Video-on-demand is huge for buzz and gives IP holders total control over their message. They don't have to pay Microsoft to be part of the Xbox Series X sizzle reel, they don't have to pay for a big stage or fancy lighting--it's all digital. And as Nintendo has proven with their massively powerful Direct showcases, that's more than enough. 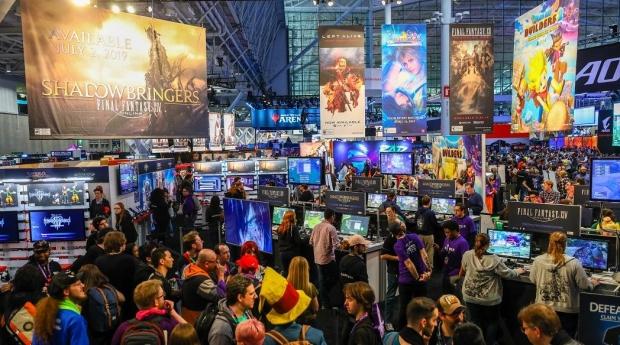 The last few weeks have been a timeline of disappointment for travelers, press, game developers, publishers, and more importantly, event handlers. As the coronavirus rages across the globe, things may not get any better as the year goes on.

2020 may be the year that E3 dies, and the year gaming events dwindle just like video game magazines.

First there was the big exodus from PAX East. Sony pulled out, then Capcom and Square Enix.

As the coronavirus spread to the U.S. the same thing happened to GDC 2020. We've seen just about every major publisher and gaming presence pull out of GDC 2020 before the event was postponed.

The same should happen to E3 2020 given the recent State of Emergency declared in Los Angeles, the home of E3's convention center. 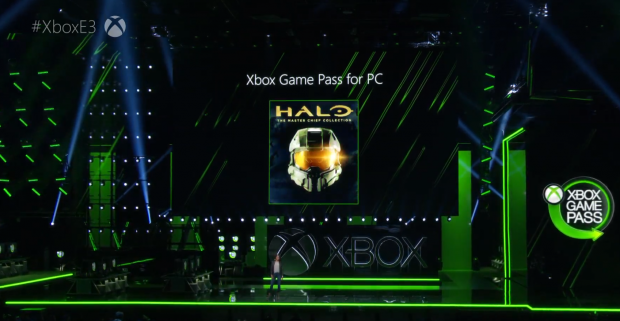 E3 2020 is just 3 months away, and things could get out of hand given the rate in which the coronavirus is spreading. The ESA still plans to hold the event but that could change rapidly.

This is a bad time for E3 to be disrupted. The event is already on thin ice following the ESA's leaking of attendee's personal data. Sony's departure forced a big re-design of the venue that promises to "shake things up" and "celebrate gaming culture in exciting new ways."

But if the ESA has to cancel E3 2020, it could kill the show altogether. Or at the very least add another nail in its coffin.

So the question still remains: Will publishers and developers permanently pivot towards digital instead of holding consumer-facing events?

Possibly. It all just comes down to the numbers and some experimentation, but said experimentation will likely be held throughout 2020 if the coronavirus isn't quelled.