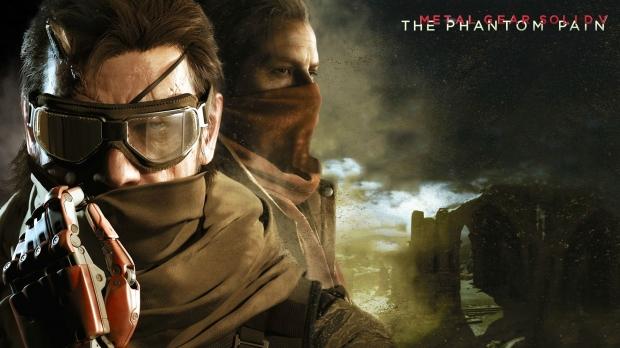 Sources tell Rely On Horror that Sony is funding two new Silent Hill games: A Silent Hill reboot with original series devs at the helm, and a remake of Silent Hills with Hideo Kojima as director.

Now gamers are connecting an old 4Chan rumor (now deleted) that Sony wants to buy Castlevania, Silent Hill, and Metal Gear Solid from Konami. After all, the original post did predict two new Silent Hill games, leading to others like Dusk Golem to report the same.

Although Konami has sat on its biggest IPs for years now, it's very unlikely to sell the keys to its kingdom, so to speak. There's few assets that're more precious to a games developer than wholly-owned intellectual properties. Metal Gear Solid, Castlevania, and Silent Hill represent decades of earnings.

If this new rumor is accurate, Konami will instead license its IPs to Sony and collect royalties on game sales. This is far more lucrative in the long run than outright selling the IPs to a company like Sony. Selling would lock Konami out of ever making games in those franchises again without some sort of agreement set in place with the rights-holder.

The only reason to sell IPs as powerful as Castlevania, Silent Hill, and Metal Gear Solid is to liquidate assets if Konami is going under. Otherwise it's more valuable to license them out to third-parties and collect a piece of every game sold digitally and physically. And Konami gets to collect that cash without having to spend big on development, manufacturing, and advertising.

This is the big reason Disney doesn't make its own video games any more. It's more valuable to just license IPs like Star Wars out to Electronic Arts and let them handle all the grunt work.

Konami isn't doing bad at all right now. As of early 2019, the company's game sales were up 18% and Konami earned $1.75 billion in the previous nine-month period. That's all without releasing any major games outside of its licensed Pro Evolution Soccer and Yu-Gi-Oh! franchises.

While it's possible that Sony Interactive Entertainment is funding the new Silent Hill games with Konami's blessing, it's far less likely that Konami would sell any--or all--of its strongly recognized IPs to anyone.