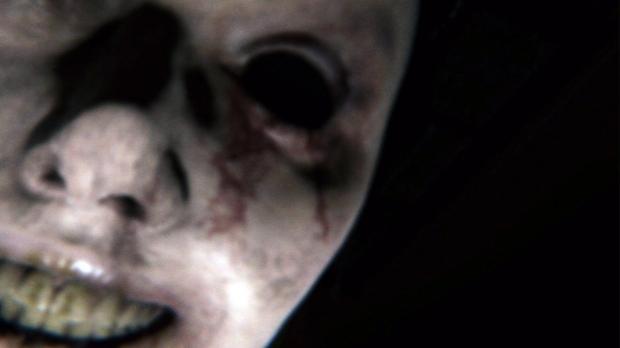 Following the cancellation of Hideo Kojima's ultra-terrifying Silent Hills horror game, the Silent Hill franchise has been notoriously dead for years now. Apart from annualized PES soccer games, Konami has barely stirred the decaying crypt that is its IP trove. This could change soon amid reports of two new Silent Hill projects that may now (or once have been) in development at the games-maker.

According to reports from Dust Golem, Konami has accepted multiple pitches from developers in an attempt to revitalize the Silent Hill IP. Apparently the two projects consist of a major AAA game that will softly reboot the series, as well as smaller episodic-style experience to reinforce the main game's narrative. These games may be made by third-party development teams and not by Konami's internal studios.

There's no proof these games are in active development, if they were ever real, or if they were cancelled just like Silent Hills.

The only Silent Hill-related game Konami has confirmed is an interactive betting machine .

Then again Konami did say it plans to keep developing new games in its most popular franchises. This could mean major comebacks for Metal Gear Solid and Silent Hill, or just new releases in PES and Yu-Gi-Oh, both of which are superstars for the company.

"We also plan to increase our portfolio.

"In addition to the multi-device titles for PES and Yu-Gi-Oh, we plan to work on projects with other globally known IPs in the near future," Konami Europe president Masami Saso told GamesIndustry.biz in September 2019.

Konami plays its cards very close to its hand these days, so we won't know anything until it's revealed. Let's hope they don't let the IP remain dormant for too much longer.