It looks like China is in the spotlight once again with 5G communications, with the US military now weighing in underlining that Huawei and China are a big global threat. 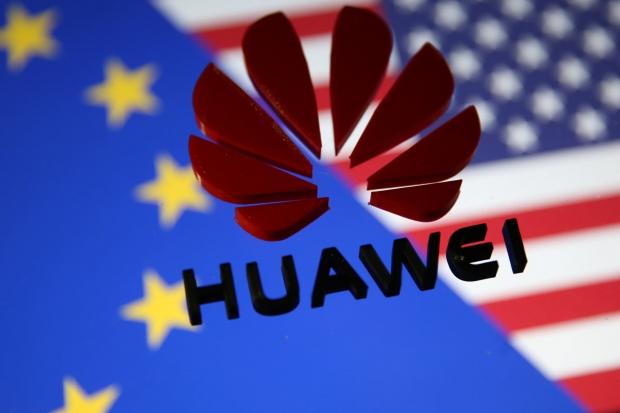 The recently formed US Space Force requires 5G technology to move forward, with the US military saying "Space-based communications will play a key role in connecting 5G devices". Air Force acquisition officer Will Roper adds: "We need to up our game in 5G. As more autonomy moves to the edge of the internet of things, it's going to have to be supported by more bandwidth. It would be a shame if something that is going to control most of the data moving from machine to machine commercializes first overseas".

The US military officials seemed to be concerned with Huawei and China's overall presence in communications could undermine military operations -- especially with the rise in 5G technology. If the US military relies on 5G connectivity more and more, they can't have a foreign power and possible enemy in China building its infrastructure using Chinese-made tech from the likes of Huawei.

Lieutenant General David Thompson talked with CNBC last week, as he is one of the new commanders of the US Space Force, and said: "Our partnerships and our alliances and our friendships, we are about collaboration and cooperation, our adversaries are about coercion".

US National Security Advisor Robert O'Brien has previously said the United States has "evidence" that provides Huawei has been an active spy tool for the Chinese government. O'Brien explains: "We have evidence that Huawei has the capability secretly to access sensitive and personal information in systems it maintains and sells around the world".