If you have finished the first season of The Witcher, then you are no doubt more than excited for the second season. 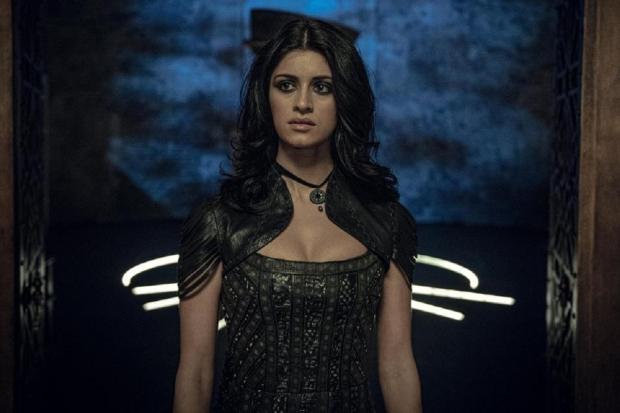 Whether or not you think The Witcher had a great first season or not, the show was a massive success de-throning the likes of Disney's 'The Mandalorian' for the most in-demand show. The first season for The Witcher is still raking in viewers even now, and it's still the most in-demand TV series globally across all platforms. Netflix wants to ride this wave of popularity and is no doubt hoping that The Witcher can create Game of Thrones-level popularity.

Back in late January, Netflix decided to change how they counted how many viewers watched their shows. Originally, a view would only be counted if the user watched 70% of a single episode. Now, Netflix has changed its metrics, and one 'view' is counted when a user watches just two minutes of a show. So why did they do this? To fluff their numbers, of course, but they aren't the only ones that do this. BBC's iPlayer, YouTube and The New York Times also measure viewers the same way.

While The Witcher isn't based on the video game franchise by CD Projekt RED, the showrunner for The Witcher, Lauren Schmidt Hissrich, dropped some details about how the game franchise wasn't left out entirely. According to Hissrich, she drew a lot of inspiration from the game world designed by CD Projekt RED, and more specifically, how colorful and vibrant everything is. This became a foundational pillar for how The Witcher world appears in the TV show -- colorful, vibrant, and full of life. We can expect this same color scheme will carry on through to season two and beyond.

One of the main issues critics had with the first season of The Witcher was the unexplained time jumps. This caused some confusion while watching the show, and many fans reported that they had to go back to watch previous episodes to confirm that their current episode that they were watching was in the past. Season two of The Witcher shouldn't suffer from this issue, as the series' showrunner, Lauren Hissrich said season two will be much "more linear". 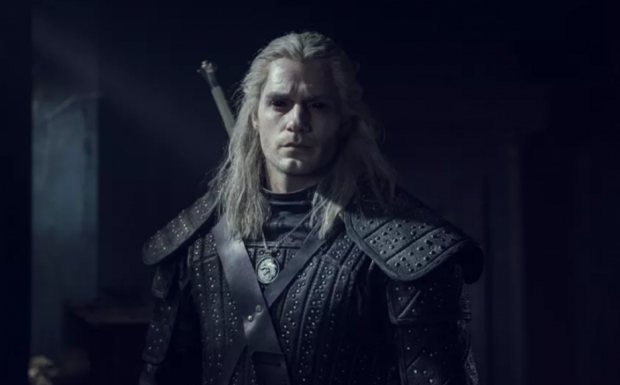 This means that the storytelling should flow much better, and according to Hissrich, season twos story will be "much more linear, now that the three characters' stories have started to intersect."

So what can we expect out of the second season of The Witcher? Well, we can expect a tonne of new characters, that's for sure. Netflix just finished announcing a further seven cast members to join the already present cast. The actors are listed below: 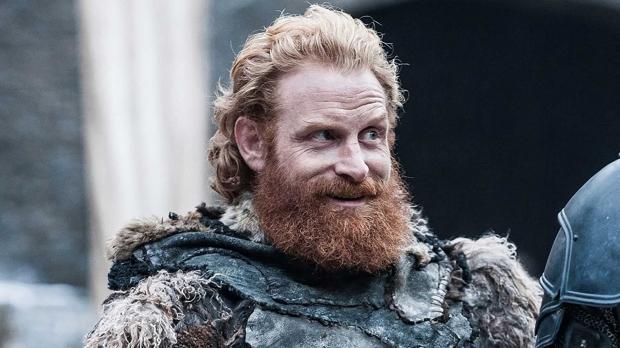 Some of the actors that are joining The Witcher cast are big names such as Kristofer Hivju. If you are a Game of Thrones fan then you would remember Hivju playing red-beared wilding leader Tormund Giantsbane. It's unclear what his role will be in the second season of The Witcher, but hopefully, it's combat-related.

Hissrich also dropped a teaser that season two should have more witchers, and that "We decided to save some tidbits of witcher lore until... you actually meet more witchers." This is some promising news, as fans of the book series will no doubt enjoy accurate witcher lore once the TV show introduces more witchers. 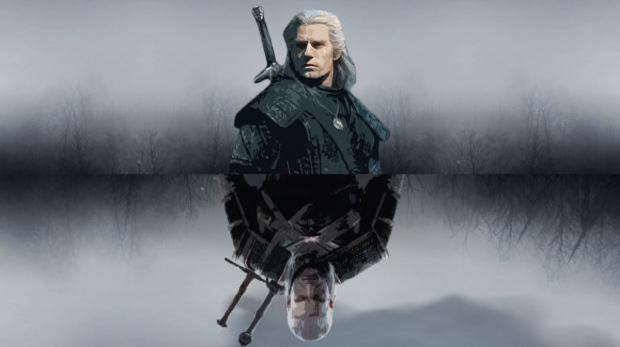 Netflix has already begun production in the UK on the second season of The Witcher, and has an expected release date for 2021. An official release date has yet to be mentioned, but as we get closer to the end of 2020, I would assume we will start to see teasers. Season two of The Witcher will no doubt be bigger than the first. This is because Netflix has now seen the support the show has behind it, so they will spare no expense to keep that hype train chugging along.

In other Witcher related news, you can download the first season's soundtrack to listen to the song that took the internet by storm.