The Witcher TV show was undoubtedly a massive success for Netflix, but is that success still going even into the new year? 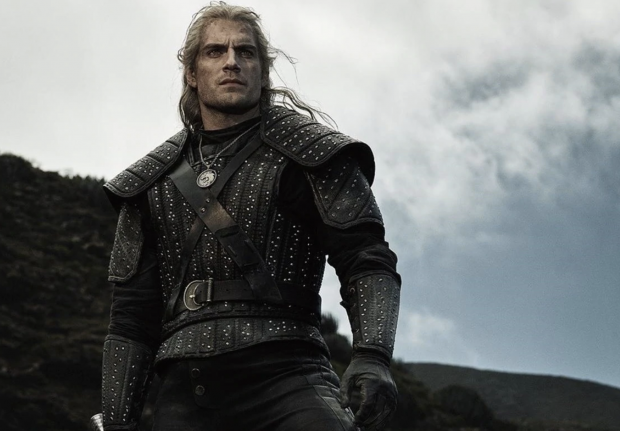 In short, yes, yes, it is. According to BusinessInsider, who received some more statistics from data firm Parrot Analytics, in regards to how the show was doing from January 14th to February 12th, The Witcher is still the most in-demand series globally across all platforms. The Witcher has remained the most in-demand show since it took first place from Disney Plus' 'The Mandalorian'.

So how did Parrot Analytics come to this conclusion? Well, they measure viewership, demand expressions, engagement, and the impact of the show. Netflix really wants to keep that ball rolling, so they have already greenlit season two of The Witcher, more on that can be found here. If you are after anymore Witcher news, check out this link here.