Netflix has released its Q4 2019 earnings, and from the stats, we have learned that The Witcher TV show is Netflix's best first season of television ever. 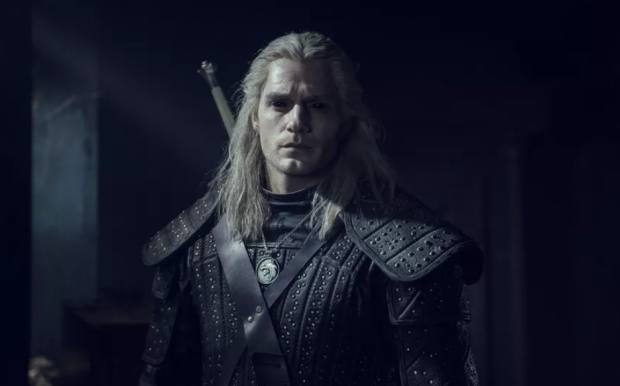 According to the report, The Witcher TV show was watched by a whopping 76 million households. But what counts as "watched"? Netflix has given their definition of how they count a viewer, and originally "watched" meant that the viewer sat through 70% of a single episode of a series. Now, it means that the viewer sat down and streamed at least 2 minutes of the show.

So why the change in metrics? Easy, these numbers look much better than if Netflix was running off the old way to do the statistics. Netflix says that the choice to move to the two minute time period was because they felt this way of measuring is "long enough to indicate the choice was intentional." Netflix also acknowledges that measuring the viewers this way is "about 35% higher on average than the prior metric." It should also be noted that BBC's iPlayer, YouTube and The New York Times also follow this same way of measuring viewers.