Netflix has revealed some additional cast members that will be seen throughout The Witcher season 2. Filming has also begun!

Netflix has announced that seven new cast members have been added to season 2 of The Witcher and that filming for the season has already begun. One of the cast members that will appear in season 2 is Kristofer Hivju, who starred in Game of Thrones as Tormund Giantsbane. Henry Cavill will return to his role of Geralt of Rivia, along with Anya Chalotra as Yennefer, Freya Allan as Ciri, and Joey Batey as Jaskier.

Other actors who will also be coming to season 2 are: Yasen Atour from Young Wallender as Coen, Agnes Bjorn as Vereena, Paul Bullion from Peaky Blinders as Lambert, Thue Ersted Rasmussen from Fast and Furious 9 as Eskel, Aisha Fabienne Ross from The Danish Girl as Lydia, and Mecia Simson, as Francesca. Netflix estimates that the next season of The Witcher will be launched in 2021. 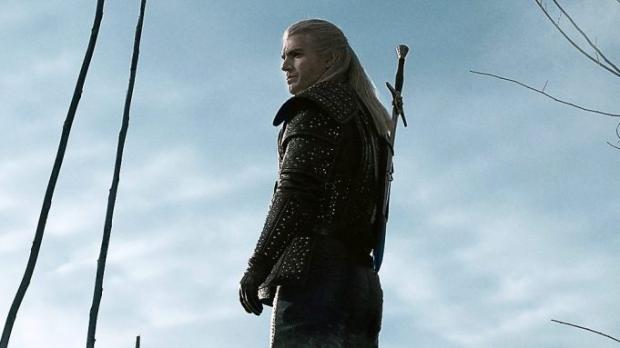