It's been 10 years, but Samurai Jack is returning to the video game realm. Samurai Jack: Battle Through Time is a hack-and-slash beat-em-up that aims to expand the series while keeping it super familiar for die-hard fans. It's a mix of old-school side-scrolling platforming action and 3D battle sequences, both of which seem to switch seamlessly. 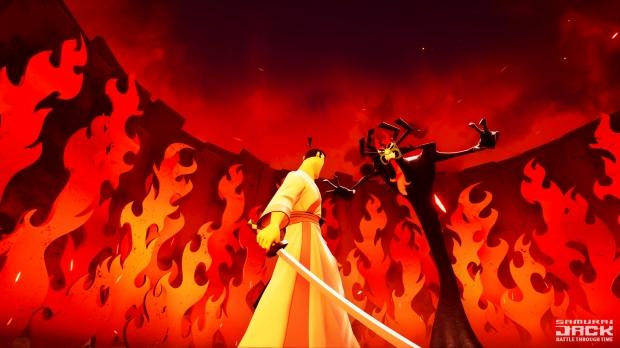 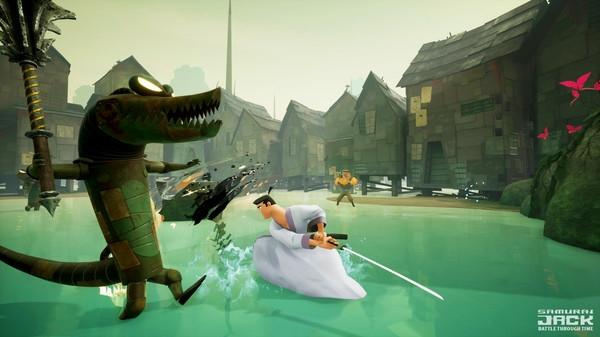 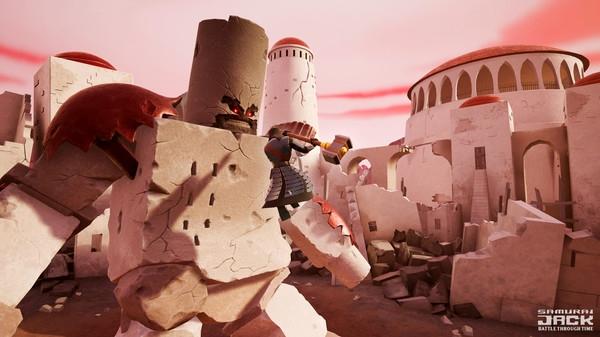 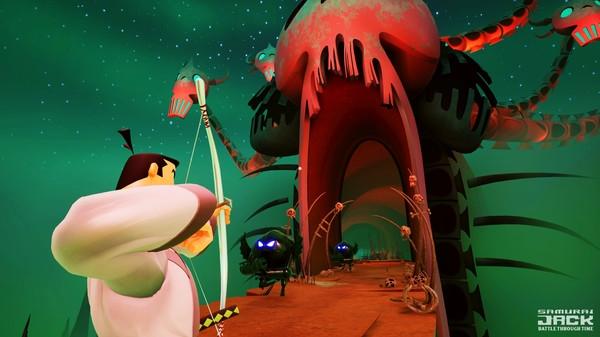 We didn't get to see very much gameplay in the announcement trailer, but the game's Steam page gives some more details. Samurai Jack's latest romp has a multitude of skills to level up and weapons to master and you'll also jump to various locations and worlds straight from the show--all while trying to slice and dice your way to Aku.

The game is set to launch in Summer 2020 for PlayStation 4, Xbox One, PC, and Nintendo Switch. Check below for more details:

Become Samurai Jack, the greatest warrior of the past, present and future. Journey through time to finally stop Aku's evil reign in this new adventure told by the creators of Samurai Jack. Encounter your favorite characters from the show including The Scotsman, Scaramouche, Sir Rothchild and more!

Voiced by the original voice-actors, Samurai Jack: Battle Through Time is an action platform game that spans across time and space, where your actions will determine a new legend!