In an era where publishers make millions from re-selling games on new platforms, CD Projekt RED is taking a novel approach to cross-gen game purchases. 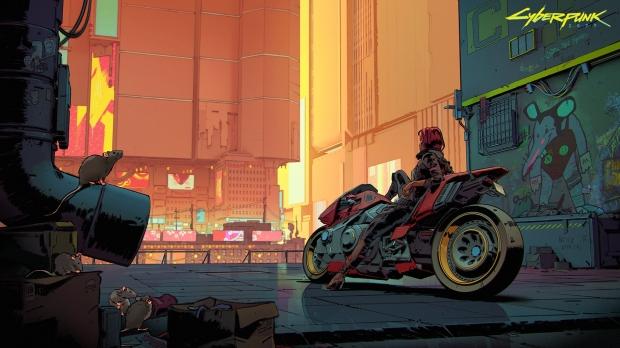 Today CD Projekt RED announced that Cyberpunk 2077's ownership will carry forward between console generations. For example, if you buy Cyberpunk 2077 on Xbox One, you won't have to re-buy it again if CDPR releases a next-gen exclusive port.

"Gamers should never be forced to purchase the same game twice or pay for upgrades. Owners of Cyberpunk 2077 for Xbox One will receive the Xbox Series X upgrade for free when available," CDPR said on Twitter.

This news actually sends mixed signals to gamers. Developers will have two options when bringing current-gen games forward to tap next-gen console hardware potential: Roll out an enhancement patch that updates existing current-gen versions with new assets and features to take advantage of the next-gen hardware, or re-release a separate Xbox Series X or PlayStation 5 SKU version with this content baked onto the disc.

Devs and publishers can of course choose both options and we expect a lot of them will.

We're not sure what approach CD Projekt RED is taking. The studio has previously said it's only focusing on current-gen right now, but also affirmed it's "looking at" next-gen consoles and that making Cyberpunk 2077 run on new hardware is indeed possible.

If CDPR does take the dual-SKU approach, the studio has established a decidedky pro-consumer stance here. The move also talks the publisher out of next-gen SKU sales, which could be detrimental. But then again no one wants to buy a $59.99 RPG twice in the same year.