I can only imagine what it would be like to be a fly on the wall inside of Microsoft right now, with the Xbox team working overtime this year leading into the launch of the biggest, meanest, and best Xbox console yet -- Xbox Series X. 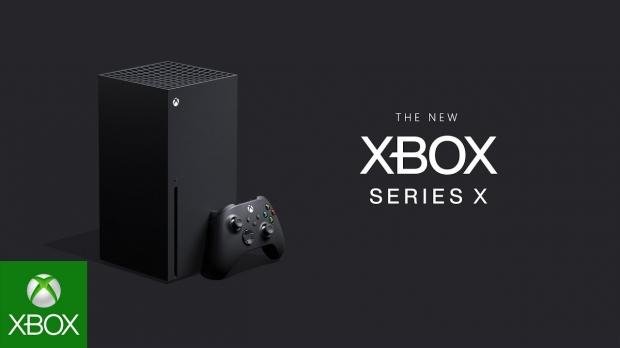 Xbox boss Phil Spencer has come out swinging on Twitter as he normally does, replying to a question from someone asking about how all of the E3 2020 planning was going. Spencer replied: "Next E3 meeting is today, tons to talk about between now and E3 & deep portfolio of XGS games for E3". He added: "Console launch years are just special" -- yes, yes they are, Mr Spencer.