This is not a joke. A group of people are attempting to sell DNA samples of the global elites, and some of the names on the list will surprise you. 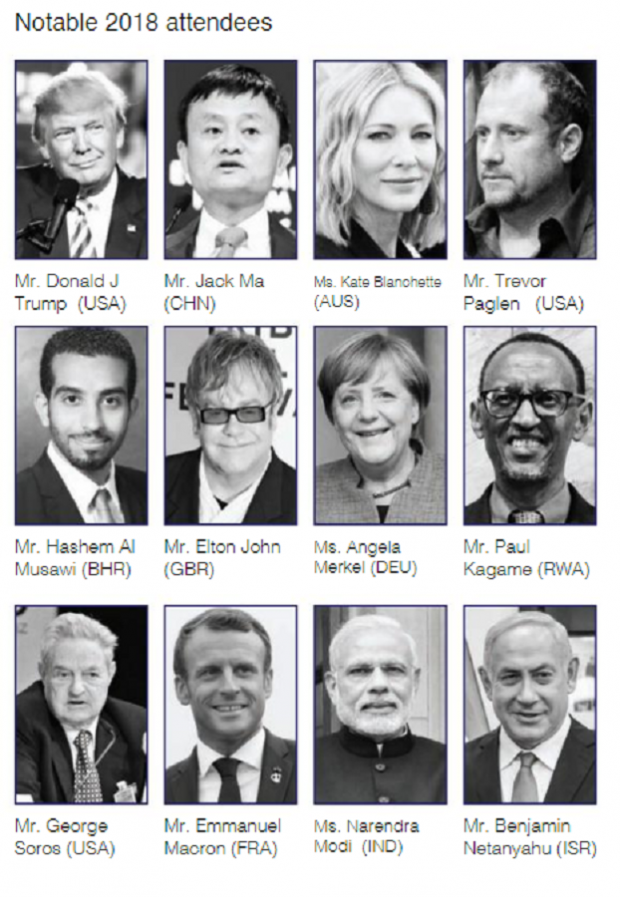 I wouldn't blame you if you thought this was a joke, because I certainly did until I read the website as well as the press release. According to the website, a mysterious group that has called themselves the Earnest Project is scheduling in an auction for items that were collected during the 2018 World Economic Forum at Davos. Some of the items are as follows: glassware, cigarettes, paper cups, cutlery, jars, serviettes, hair, and more.

The press release by Earnest Project says, "Third-party verification of EARNE$ T's attendance at Davos will be made available prior to the auction date. Past Davos attendees may also be consulted to verify the plausibility of the collection-action. Many attendees may recall enjoying a muesli parfait (lot #402) in the Central Lounge for instance. Page 10 of The Collection Catalogue provides further details on collection sites."

The groups mission to make a big statement about the selling of the publics sensitive data, and to stand up to the ecomonic elite. Some of the pieces in the auctions portfolio are being auctioned off for ridiculous amounts of money. Examples are; $65,000 for a used wine glass, collection swabs for $60,000, hair strands for $5,000 and more. The above image details some of the guests that attended the function. The auction will be held in New York City on February 20th, 2020.