Sonic the Hedgehog had its fair share of issues with its first trailer, but the production team and director were quick off the mark taking in all the criticism and fixing it up before release -- so much so that the Sonic the Hedgehog movie has broken records for a video game movie debut.

Jim Carrey is one of the stars of the Sonic the Hedgehog movie, with his own record to enjoy -- his second-best 3-day debut, bested by Bruce Almighty with $67.9 million back in 2003. As for Sonic, the character has grossed over $5 billion in game sales, has multiple animated TV shows, mobile games, and so much more since his debut in 1991.

Personally I haven't seen Sonic the Hedgehog yet, but I have plans to see it this week and I can't wait after hearing so much positive buzz on the movie. 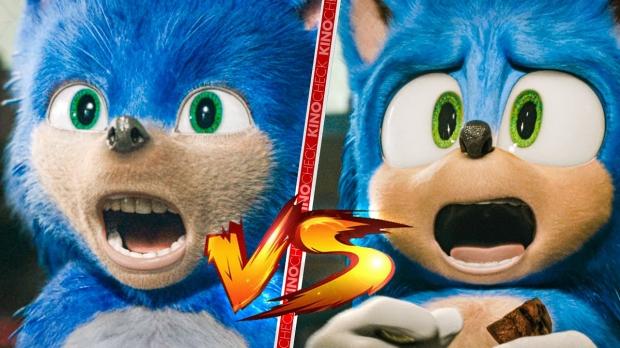