Sonic is looking more like himself in a new film trailer from Paramount.

A new Sonic trailer reveals the blue blur's brand new look, and it's pretty good. Gone is the freakish, anthropomorphized body shape and the absolutely terrifying face. Paramount Pictures has made good on its promise and dramatically redesigned the ultra-fast hedgehog with a more cartoonish look.

Replacing all of Sonic's scenes with the new design took its toll, though, and the team has been working tremendously hard to ensure the film hits its delayed February 2020 release date. Fans everywhere approve of Sonic's new look and are praising the production studio for its efforts. There's even authentic Sonic music and sound effects straight from SEGA's beloved retro classics. 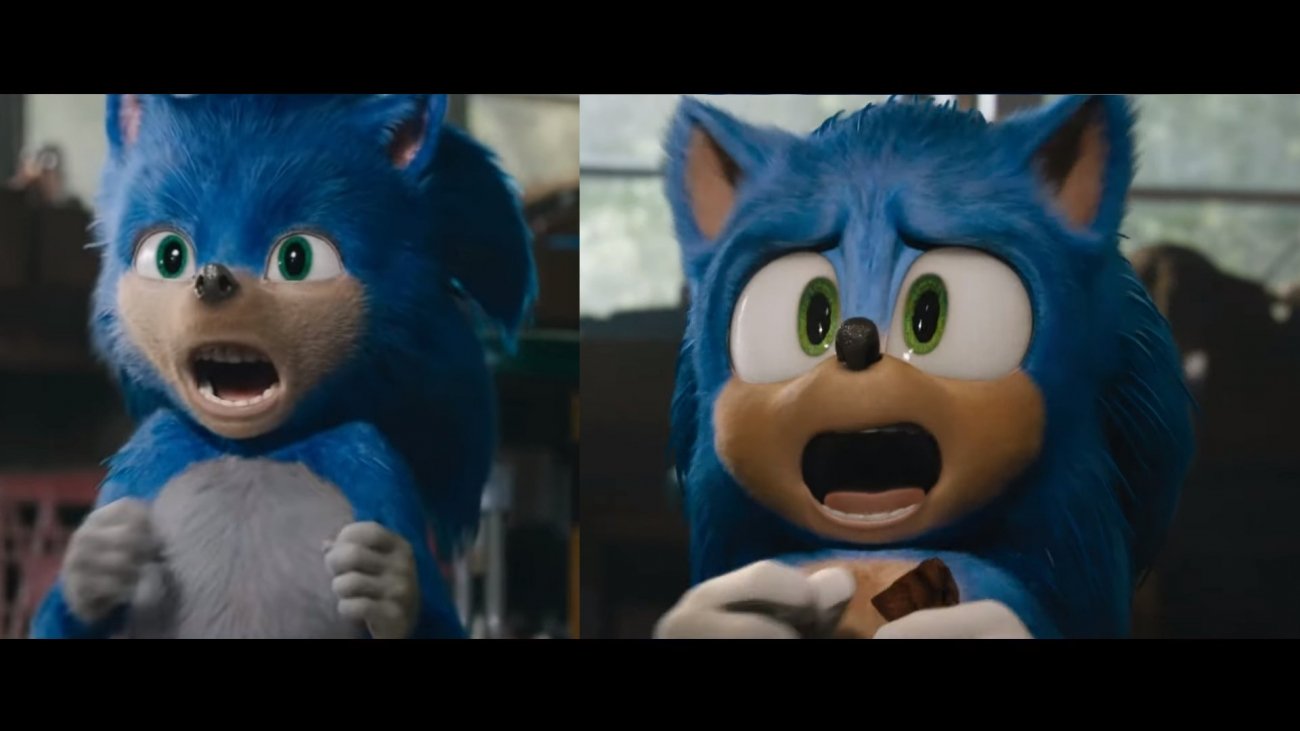 The Sonic: The Hedgehog film releases February 14, 2020 in theaters.

"Based on the global blockbuster videogame franchise from Sega, SONIC THE HEDGEHOG tells the story of the world's speediest hedgehog as he embraces his new home on Earth. In this live-action adventure comedy, Sonic and his new best friend Tom (James Marsden) team up to defend the planet from the evil genius Dr. Robotnik (Jim Carrey) and his plans for world domination. The family-friendly film also stars Tika Sumpter and Ben Schwartz as the voice of Sonic."