We have been hearing about how Robert Pattinson was geared up to take on the role of the Caped Crusader, and now we have video proof.

According to a report by Deadline, Robert Pattinson is seen wearing the bat suit in red-saturated camera test released by The Batman director, Matt Reeves. The music that is heard throughout the video is a score done by Michael Giacchino, which adds a certain dark tone to Bruce Wayne's alter ego.

The camera test was shared on Reeve's Twitter account, and fans were quick to judge what they saw. Not-so-surprisingly reactions were very divided with many fans comparing Ben Affleck's Batman in Batman V Superman and Justice League, to what they are now seeing in Reeve's design with Robert Pattinson. If you didn't know, The Batman by Reeves will concentrate on batman's known trait as the world's greatest detective. 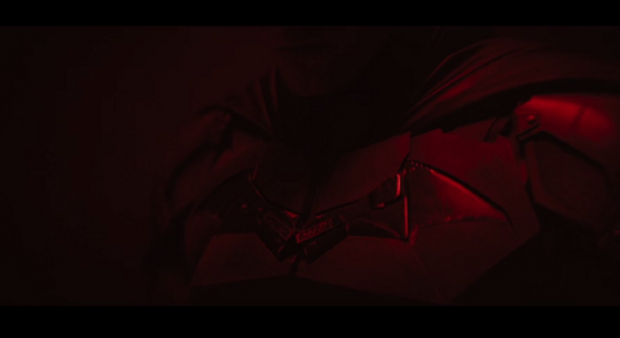