Geoff Keighley today announced he won't be hosting this year's E3 Coliseum event in June, a move that will radically change the content and quality of the event. 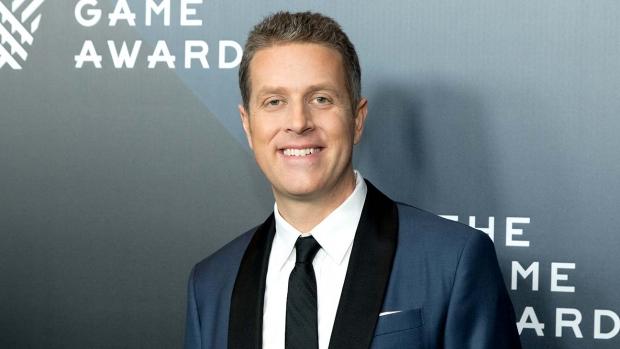 The annual E3 Coliseum events are pretty huge for gamers and for writers like me. It's a series of long interviews with game-makers that brings new perspectives and tons of new info about upcoming projects. As the host, Keighley has a natural knack for leading the conversation in a way that's extremely informative and interesting; he's always lightly pushing, prodding, and trying to extract key info right from the source. And a lot of the time it works.

Now this year Keighley says he won't be at the show. He's simply not comfortable with the ESA's new re-branded focus for E3, which sees the once-industry exclusive event opening up to mainstream gamers. And today's info leak didn't help things either.

"Given what has been publicly communicated about plans for E3 2020, I just don't feel comfortable participating in the show at this time," Keighley said in an interview with GamesIndutry.biz.

"I saw the E3 website leak this AM and said, 'You know what, I really need to let people know what to expect from me, so no one is disappointed.'"

The E3 Coliseum events are pretty huge insofar as news and general information. Last year I was able to extract tons from these events, including:

As per the leaked E3 website, the ESA will apparently go ahead with the Coliseum event under a different host. But it simply won't be the same.

E3 2020 will be held from June 9-11, 2020 in the Los Angeles Convention Center. The following exhibitors have been confirmed so far, and others are expected to join: