UPDATE: The ESA confirmed Nintendo will be at E3 2020 in a recent press release.

Today the ESA accidentally left the backdoor to E3 2020's website open and revealed the current exhibitor's list, which is missing some important names. 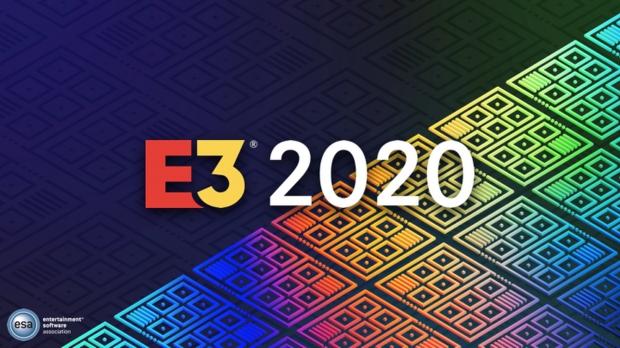 As it stands right now, only 18 game publishers and studios have confirmed attendance at E3 2020. The list, which was accidentally leaked out this morning, doesn't include heavy-hitters like Microsoft or Nintendo. This has led many to believe that Nintendo is joining Sony in skipping this year's E3, but the exhibitor's list isn't yet finalized, so the Big N could still show up (Microsoft has confirmed it'll be at the show).

E3 2020 will be quite different than previous years. A lot of big movers are pulling out to do their own events. Sony is a big one, EA is another, and even Microsoft hosts its own showcases at a different venue. But Microsoft recently confirmed it'll be at E3 2020 with an on-floor presence, so its absence from the list clearly shows that all exhibitors have yet to be locked in.

Following the ESA's decision to open E3 to the public, the press has likewise shied away from the show. This was massively exacerbated when the ESA accidentally leaked out personal info of thousands of journalists.

The ESA promises that it'll now protect information with new security measures (which is funny given today's leak) and that E3 will be "reimagined" with lots of new additions. It all sounds like a convention that celebrates game products rather than the industry or the games themselves, but it all remains to be seen how the show will unfold.

E3 2020 will be held from June 9-11 at the Los Angeles Convention Center. Sign-ups and registration opens tomorrow, February 13.

Below we've included the current list of exhibitors for E3 2020. Remember, this isn't the full lineup and new publishers/devs/product-makers are expected to show up.