A new report has come out regarding two Russian satellites that are closing in on a billion-dollar U.S spy satellite that is currently orbiting Earth. 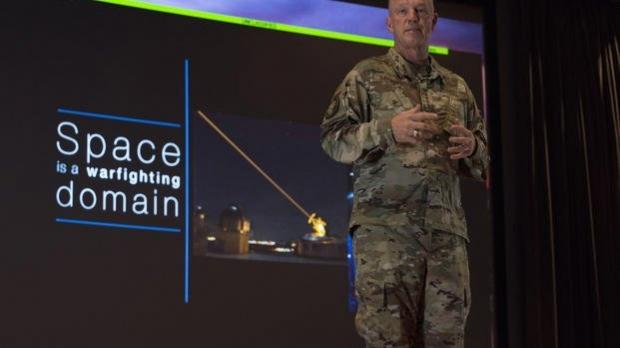 According to John W. Raymond, who is the General of the United States Space Force, and serves as the Space Force's first Chief of Space Operations, "It has the potential to create a dangerous situation in space". The Russian satellite is only 100 miles from the U.S spy satellite, and other U.S experts have expressed their concerns on what the Russian craft will be able to learn from close-up images.

Fox News reports that the Russian's have said that the satellites are simply conducting experiments. Fox News also says that an amateur satellite tracker used public data to check out the motives of the Russian satellite, and found that it's "clearly designed" to monitor the U.S satellite. Raymond said to Time, " It's clear that Russia is developing on-orbit capabilities that seek to exploit our reliance on space-based systems that fuel our American way of life."