Just this past Thursday, NASA's Christina Koch made a safe return back down to Earth's surface after breaking the spaceflight record for a female astronaut.

Christina Koch was aboard the International Space Station for almost 11 months, she returned back down to Earth and touched down at precisely 0912 GMT. Koch spent a total of 328 days in space, accompanied by Luca Parmitano from the European Space Agency and Alexander Skvortsov of the Russian Space Agency, who also touched down with her.

Back on December 28th last year, Koch beat the previous record for a single spaceflight by a women of 289 days. This record was set by Peggy Whitson during her stay between 2016 and 2017. Koch is now scheduled to return back to NASA's headquarters for a medical examination. The results will be extremely important as NASA will use them to design future plans for elongated missions to Mars. 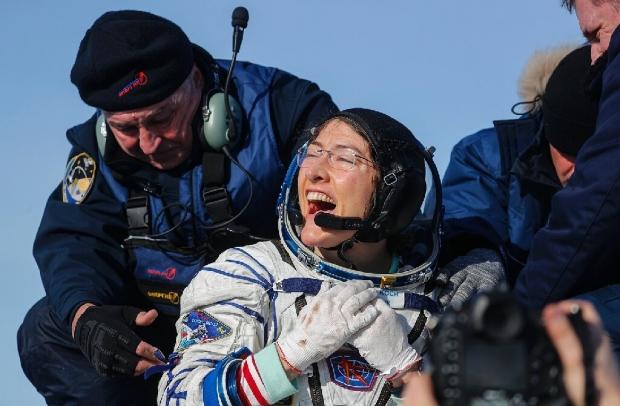 International Space Station: An insight into the history