NASA's Curiosity rover is hard on work uncovering mysteries and creating new ones on the distant red planet, and now it's at the center of another one. 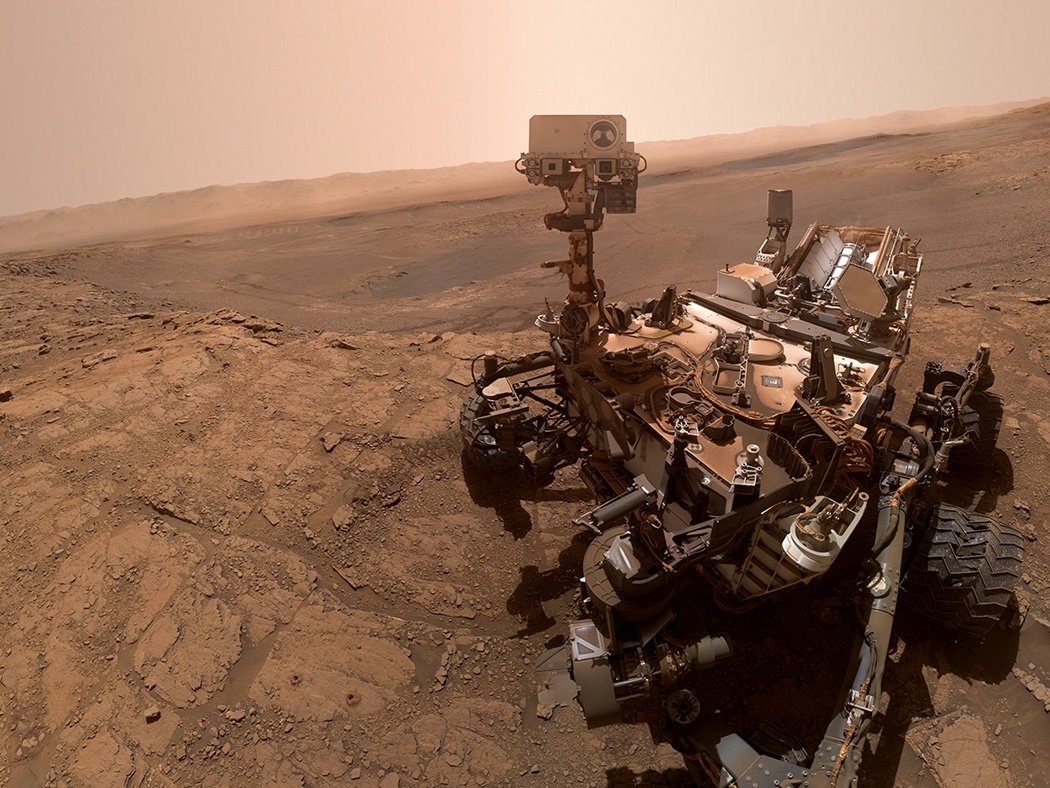 Curiosity has given planetary scientists another brain teaser to wrap their heads around as the SUV-sized laboratory has found "significant seasonal and year-to-year variability" in Mar's oxygen levels. The SAM instrument aboard Curiosity measures what molecules makeup Mars' atmosphere. Scientists know that as the planet goes through its seasonal changes - CO2 freezes in winter, reducing air pressure. During summer and spring, things thaw out, and the CO2 raises air pressure.

Oxygen, on the other hand, accounts for only 0.16% of the Mars atmosphere but didn't follow the expected rises and falls. Melissa Trainer, a planetary scientist at NASA's Goddard Space Flight Center and first author on the new study, said "The fact that the oxygen behavior isn't perfectly repeatable every season makes us think that it's not an issue that has to do with atmospheric dynamics. It has to be some chemical source and sink that we can't yet account for."