Cyberpunk 2077 will be one of the biggest games released in 2020, with developer CD Projekt RED slowly detailing more and more of the game as time goes on. 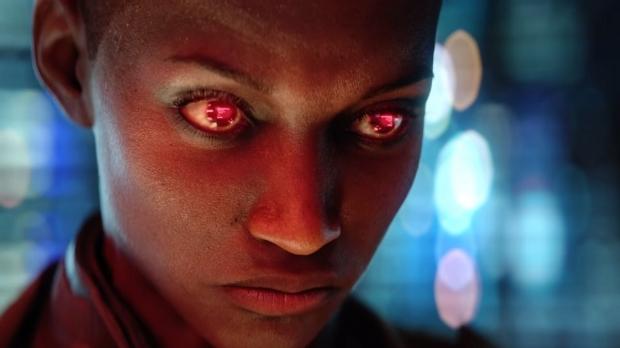 But now we're learning that the game will have some kick ass audio as well, with Head of Studio at CD Projekt RED, John Mamais, revealing in an interview with OnMSFT that Cyberpunk 2077 has great audio. He said: "The acoustic system that one of our sound programmers came up with is going to sound really realistic because of the way they're using the geometry".

He continued: "If I were a rich gamer, I'd definitely go out and buy a Dolby Atmos system to listen to this game. It's going to be very immersive, deep, and beautiful-sounding". Cyberpunk 2077 was recently delayed, and will now be released on September 17, 2020.