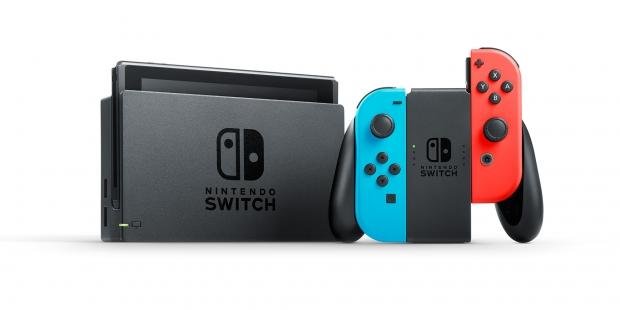 At a recent investor's meeting in Japan, Nintendo President Shuntaro Furukawa confirms that China's coronvirus breakout is somewhat impacting production of Switch hardware. The impact is likely slight, but could grow until the health hazard is quelled.

Nintendo is believed to have moved some of its console production outside of China to avoid the now-cancelled trade tariffs, but we're not sure how much production--if any--was actually relocated.

Practically all electronics are manufactured, produced, and assembled in China. This goes double for video game consoles. Companies like Nintendo, Microsoft, and Sony estimate that 96% of all video games hardware imported to the United States was made in China.

Nintendo has enjoyed massive Switch sales with over 52 million consoles sold to consumers to date. Keeping this pace going depends wholly on production and availability of the system itself.

Other games-makers like Sony or Microsoft have yet to comment on the coronavirus affecting their respective hardware production lines. It's possible the coronavirus could interrupt manufacturing of next-gen consoles like the PlayStation 5 and Xbox Series X.

Key tech titans like Apple have closed their manufacturing facilities in the Wuhan area, and Blizzard has likewise cancelled big esports events in China to avoid the specter of infection.