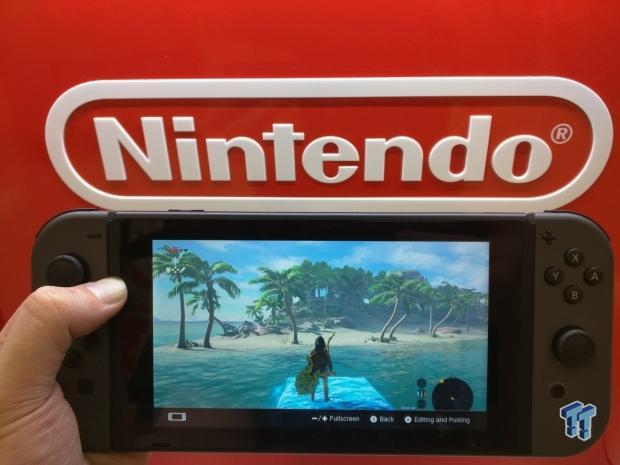 The Mario-maker managed to move an astronomical 10.81 million consoles in the holiday quarter, driven by strong exclusives like Pokemon Sword and Shield. The company moved 17.75 million Switch consoles in Q1-Q3 of Fiscal Year 2019 so far, causing Nintendo to upwardly revise its hardware sales forecasts to over 19 million. This revision doesn't include Switch sales in mainland China--those figures have yet to impact overall global sales.

Analysts like Piers Harding-Rolls note the Switch has sold 20.2 million systems in 2019 with FY2018 Q4 overlap, meaning Nintendo managed to move over half of its yearly Switch sales volume during the critical holiday period.

Software is likewise up to an astronomical 310 million units, and Nintendo has made a massive $8.8 billion from the Switch in the last nine months (before associated costs, of course).