Blizzard is hard at work on what should be some massively popular games being released in the (hopefully) near future, with the likes of Overwatch 2 and Diablo 4 -- but what about after that? 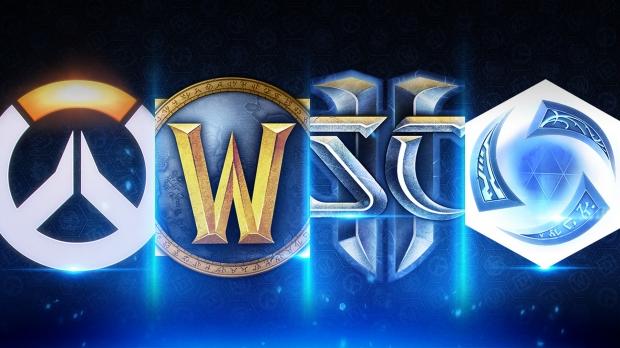 The developer looks to be building a new game engine, with Blizzard looking for a new Associate Software Engineer, Graphics for a new Shared Game Engine. The company explains in the official job listing on its website: "Blizzard Entertainment is developing a modern, cross-platform game engine to share across all of Blizzard and power the future of Blizzard games".

Blizzard is looking for someone that has skills in "modern graphics backends" including DirectX 12, Vulkan, and Metal. The low-level APIs are good for games made by Blizzard, which are never the most graphically intensive games, nor are they the most graphically demanding. We could even expect that this engine is being used in games like Overwatch 2 and Diablo 4, but that remains to be seen.

The job listing continues: "This new project advances technology both at Blizzard and in the gaming industry. You'll join a collaborative team of experienced and highly skilled game developers who will work with game teams across the company to deliver a truly epic game engine. Get in early and help shape the future of gaming. Are you in?"

"We have an amazing opportunity for an Associate Software Engineer to make an impact on the future of graphics at Blizzard, working on our new engine. You'll join a collaborative team of experienced and highly skilled developers working to deliver a truly epic game engine experience to our game development teams. The ideal candidate has a long-standing passion for playing games, a strong aptitude for critical thinking and analysis, outstanding people skills, and demonstrated graphics programming experience (in the personal, educational or professional arena)".