As we predicted, Activision-Blizzard is infusing cross-play into its biggest games. Diablo IV will be one of them, and the game itself will benefit tremendously from the move. 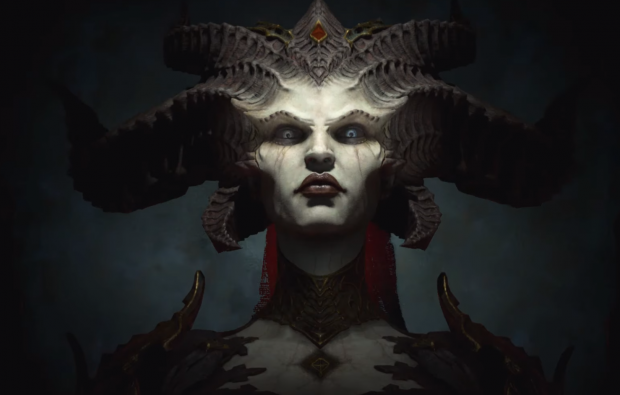 Gaming's biggest barriers are falling. Thanks to cross-play, no longer will console and PC gamers be segregated into walled gardens. This platform mingling is a calculated business decision predicated on one thing: Further monetizing the billion-dollar live service market.

Like the Modern Warfare reboot, Diablo IV will also embrace cross-play. "We're very excited about cross-play. There are technical details and details to work through with the first parties, but it's our goal to get to cross-play," Blizzard co-founder Allen Adham told The Telegraph.

This is something every Diablo gamer should be excited about.

It means a bigger, more rich environment of players, a more active userbase and in-game trading economy, a more robust clan offering, and of course there's plenty more people to team up with when taking on world-spanning monstrosities.

Diablo works best as a social game where everyone comes together to share loot, stories, and experiences. One of the biggest hurdles in Diablo II (or even Diablo III on consoles, for that matter) was finding people to play with once the game died down.

Blizzard is setting Diablo IV up so it won't ever die down, and cross-play will be hugely instrumental for its continued lifespan.

But more importantly for the game's future, cross-play will give Blizzard more opportunities to make money. Gamers benefit from this simply because Blizzard will roll out lots more content for Diablo IV if it makes more cash. Cross-play will be a mechanism that feeds the never-ending monetization cycle that propels games like Diablo. 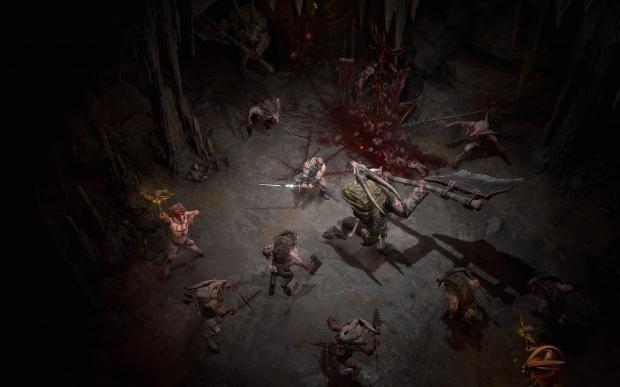 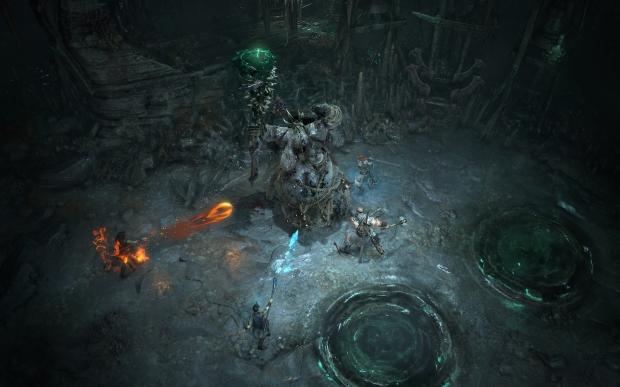 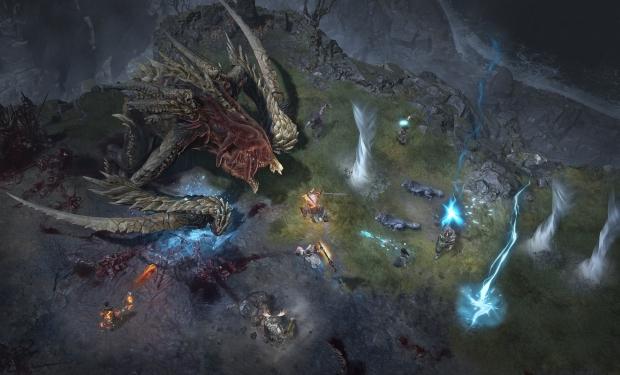 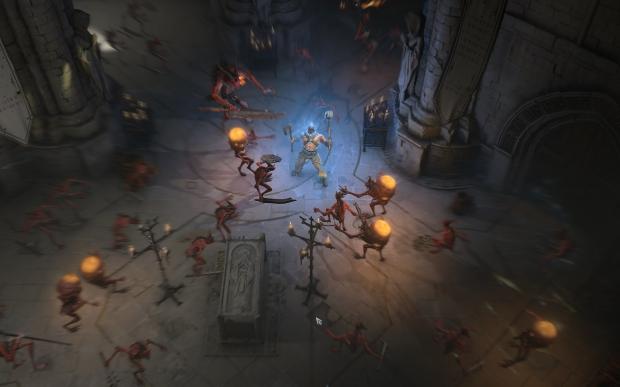 We've long talked about how cross-play will be a transformative force in gaming. The idea here is simple: Let more people play together and everyone will keep playing for longer. With PS4, Xbox One, and PC gamers all pooled together, the playerbase grows exponentially and ensures there's plenty of active users to duke it out in PVP or team up in PVE.

But it's not necessarily the player numbers publishers are most excited about. It's what comes after. Once engagement numbers are high (eg huge MAUs/DAUs) devs can monetize that engagement with microtransactions.

Gamers who spend money on fancy outfits or skins are basically walking advertisements that inadvertently catch the attention of everyone they come across in Sanctuary. Diablo IV will have an always-online persistent MMO-style world to ensure this visibility is as high as possible.

Once monetized, Blizzard will simply add in a bunch of new free content like revolving seasonal events, new items, and fresh tweaks and balances to keep the game interesting. That way players stay "engaged" and want to keep playing.

With next-gen consoles like the PlayStation 5 and Project Scarlett, cross-play is more important than ever. We'll see cross-gen cross-play and maybe even cross-saves to simply eradicate gaming's most obtrusive barriers and create a more fluid, free, and monetizable market.