SpaceX is racing ahead with its ambitious Starlink initiative, which will see the US space agency started by Tesla Motors founder Elon Musk, which is now saying it will offer Starlink to US customers in mid-2020. 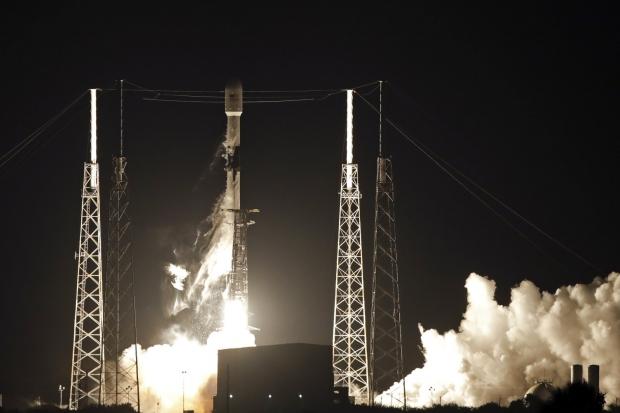 The news is coming from SpaceX President Gwynne Shotwell, who told the media that Starlink will offer satellite broadband starting in mid-2020. SpaceX still has to get more satellites into space, with 6-8 more missions planned between now and then.

SpaceX recently signed paperwork with the International Telecommunications Union (which governs the international use of global bandwidth) for its Starlink initiative, but is now talking about connecting customers, at least in the US.

Elon Musk was at the media roundtable, who added that SpaceX is also testing around with encrypted internet services for US Air Force aircraft. 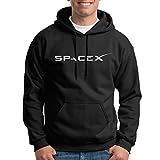