Doom Eternal's grind-based replayability might be prime territory for monetization, but id Software confirms no microtransactions are included. 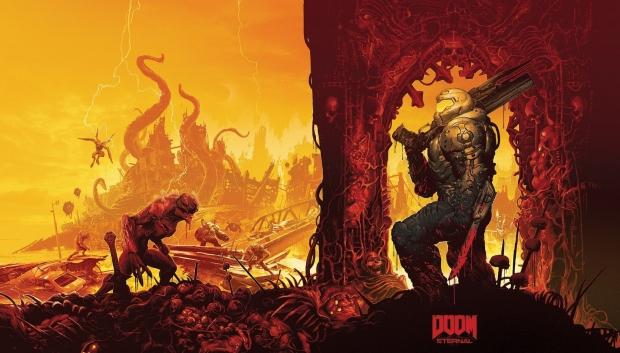 Doom Eternal is a pretty grindy and layered game with some distinct RPG systems. There's tons of upgrade paths to forge, mats to collect, and places to explore. These systems usually means live service games, which in turn usually means monetization. But that's not the case, and Eternal isn't a live game. Unlike Wolfenstein: Youngblood, Doom Eternal won't have any kind of storefront with in-game purchases.

The assertion comes directly from Doom Eternal game director Hugo Martin as a direct response to the supposed battle pass worries. Eternal has a very battle pass-esque XP progression system that unlocks various goods like icons and playsets, prompting worries. These worries were compounded by the Fortress of Doom's unlockable armor skin variants. 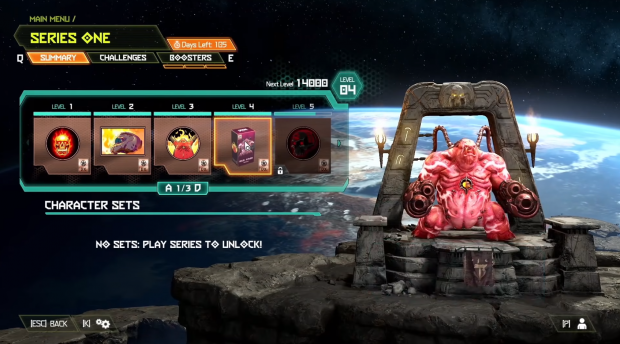 "No store. Nothing you can unlock in Eternal with XP has anything to do with player abilities or content that would impact your game in any way. The only thing you can unlock with XP is cosmetics. These cosmetics have no impact on how you play, they just look cool," id Software's Hugo Martin said on Facebook.

"Eternal is a $60 game, not a free-to-play game or a mobile game. We are giving you a complete experience with no store just like you'd expect. Unlocking skins with XP is a part of the experience if you care about that stuff, or you can completely ignore it and it will have no impact on your experience at all, and it's all free."

That's great to hear. Way back when, I soft-predicted monetization could be included via microtransactions. The game will have post-release expansions as well as a bunch of free online modes, patches, and content tweaks, including the new Master Levels mechanic.