Disney hasn't outright cancelled its ambitious and massively anticipated Obi-Wan show, but it has put the project in stasis. 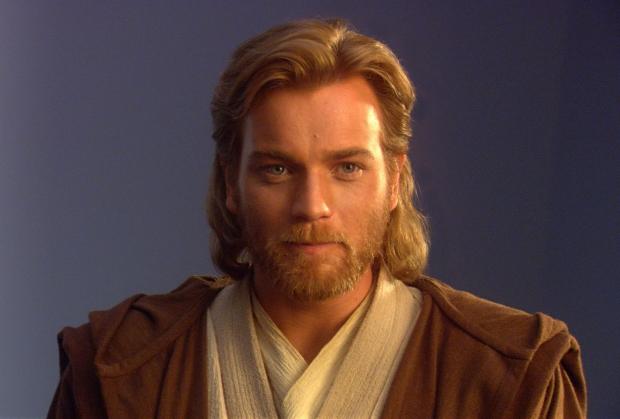 As of right now, Disney's new Obi-Wan show starring Ewan McGregor currently doesn't have a script. The project has been paused until new screenwriters are conscripted, sources tell The Hollywood Reporter.

The show's scripts and overall story have been cut, leaving the series currently without any direction. Ewan McGregor is still firmly attached and Disney still plans to launch the show, albeit next year in 2021. Sources say early storylines would bridge the period between the prequels and original trilogy with Obi-Wan transporting baby Luke and Leia Skywalker.

Disney has yet to confirm the news and it might be some time before we hear official word on the pause.