Obi-Wan will return to the small screen in a new Star Wars spin-off show, Disney confirmed during its Disney23 expo. 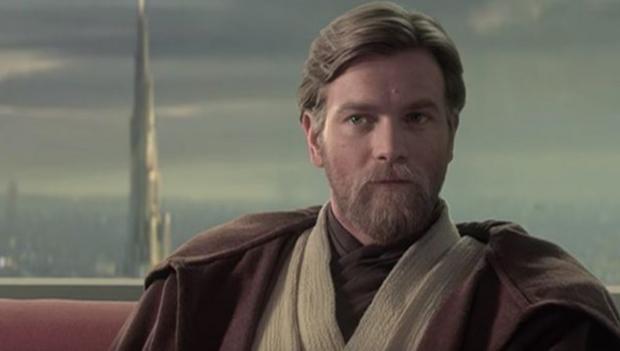 The rumors were right and it's now official: Ewan McGregor will star as the confident, charming, and powerful Jedi master Obi-Wan Kenobi in a new Star Wars TV show. The series will be exclusive to Disney's new $6.99 a month Disney+ streaming service, and joins a retinue of new shows like The Mandalorian and MCU titles She-Hulk, Moon Knight, and Ms. Marvel.

While no official details have been confirmed on the show's timeline or content, we expect it to be prequel-based and may explore Obi-Wan's side plots and exploits across the galaxy. We've already seen a lot of Obi-Wan's interpersonal relationships and trials in the excellent Clone Wars TV show (which is also getting a 7th season!).

No other cast members have been revealed, and Disney has yet to announce when the show will premiere, but shooting will begin in 2020.