For many months now there has been rumors circulating about a God of War sequel being in the works. Now, a new image has been released that could be some evidence to suggest that those rumors are true.

Above we have an image of Santa Monica Studios' narrative animator, Kim Newman who has posted to her personal Twitter account with the caption "Feels good to be back in the suit." This image could show that the rumored God of War sequel is being, or has already begun production.

This isn't the first piece of evidence that makes fans think that Santa Monica Studios is working on a sequel to the critically acclaimed title. Santa Monica Studios has previously posted job listings that could suggest a sequel is being produced. Examples of the listings are as follows; senior combat animator with "knowledge of God of War (2018)", "Facial Blend Shape Character Artist" with knowledge on next-gen consoles. 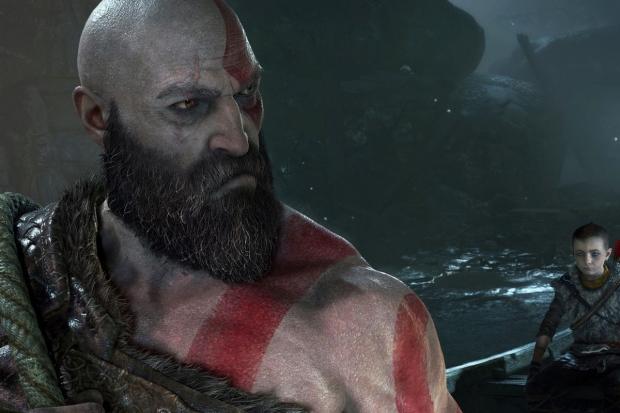