Those Assassin's Creed Ragnarok Amazon listings were made as bait to lure out "unprofessional games journalism". 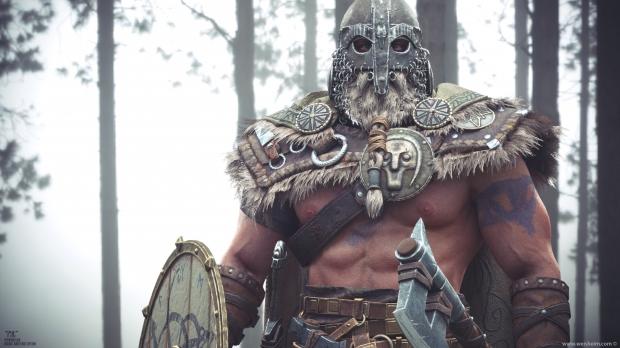 Twitter user xJ0nathan confesses to making fake Amazon listings for the new viking-themed Assassin's Creed. The bogus pre-order listing was made simply to see how many websites would report on it without tracing the image back to the source, who revealed the images were fake just a day later. The whole thing is a scathing critique on games reporting.

"Well, it's time to tell you the truth: it was I who created this image. So it is indeed a fake, Amazon Germany has never published the sheet for this special edition of Assassin's Creed Ragnarok.

"I did this in order to denounce unprofessionalism on the part of certain video game sites that are ultimately not there to INFORM you but only to make you CLICK (and therefore make money)."

Sources also say the most recent Assassin's Creed Ragnarok rumors are most false.

Key sources tell Kotaku that Ubisoft is indeed making the viking Assassin's Creed game, and that it's codenamed Kingdom with a 2020 release date. But specifics are unknown. We've speculated it could be set in Charlemagne's reign, but again we don't know for sure.

We do know that Ubisoft is ramping up its next-gen endeavors and that it plans to release 9 major AAA games up until 2021. Based on this, and based on Ubisoft's past handling of next-gen consoles, we suspect the new viking Assassin's Creed will release on next-gen consoles on Holiday 2020.