UPDATE: Games analyst Daniel Ahmad asserts most leaked Assassin's Creed info is erroneous and based on Kotaku's reports. Take the following with a whole salt-shaker.

A new 4Chan leak may reveal some tidbits about Ubisoft's new Viking-themed Assassin's Creed, including a possible September 2020 launch date and other gameplay features. 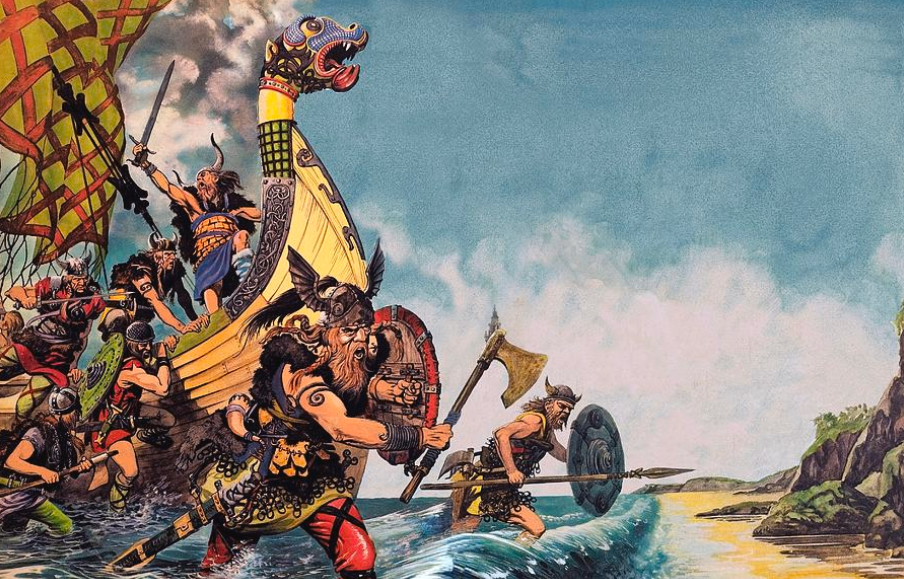 Normally we try to distance ourselves from 4Chan "leaks" because, well, it's 4Chan. Anyone can make an account and post whatever they want. Every now and then some nuggets of info slip through the cracks though, and this might be the case with the latest Assassin's Creed: Ragnarok rumors, which pinpoint a split-gen launch ahead of the PlayStation 5 and Xbox Series X.

Some of the new leaks apparently match up with info heard by Kotaku's Jason Schreier, but we don't know which parts are accurate. The most interesting tidbits highlight weapons that can be socketed with runes for extra bonuses, kind of like runes and gems from Diablo II, as well as four-player drop-in/drop-out co-op play in the campaign. There's more emphasis on RPG this time around with light character classes and skill trees, and weapon durability is now a thing (really disappointing). Level locks are gone and there's even larger-scale conquests and smaller-scale raids.

The world is apparently bigger than ever and spans a huge portion of northern 9th Century Europe from Kiev to Normandy to France, complete with massive cities.

Most of this sounds just like an Ubisoft game and could be accurate. Ubisoft loves engagement and live services, and up until now the new Assassin's Creed games were singleplayer-only. This might be a departure for the sake of longer-term engagement and microtransaction revenues (expect mTX to be included).

Check below for a huge list of what's included in the leak: