Back in May, we heard a rumor about Ubisoft's next Assassin's Creed game and what era in history it would be focussed around. Now rumors are flying again, but this time circling around an Amazon listing. 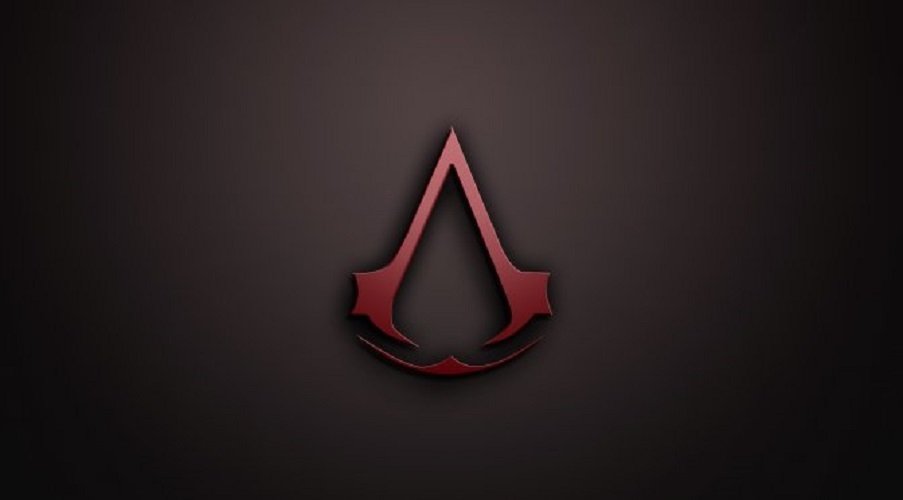 The original rumors indicated that Ubisoft was working on a vikings-themed Assassin Creed title. Images were leaked online but were later proven to be fake, and there was also an "easter egg" found in The Division 2. The images were debunked, and then news went dead about the new game, and Ubisoft hasn't made any official announcement so far.

Now, on the German version of Amazon, a listing for Assassin's Creed Ragnarok - Valhalla Edition. While this listing can certainly be fake, it's still very interesting to see rumors starting up again for a vikings-themed Assassin's Creed game. We will have to wait for an official announcement from Ubisoft to know for sure what they are working on. Would you like to see the next Assassin's Creed game go into the vikings era? 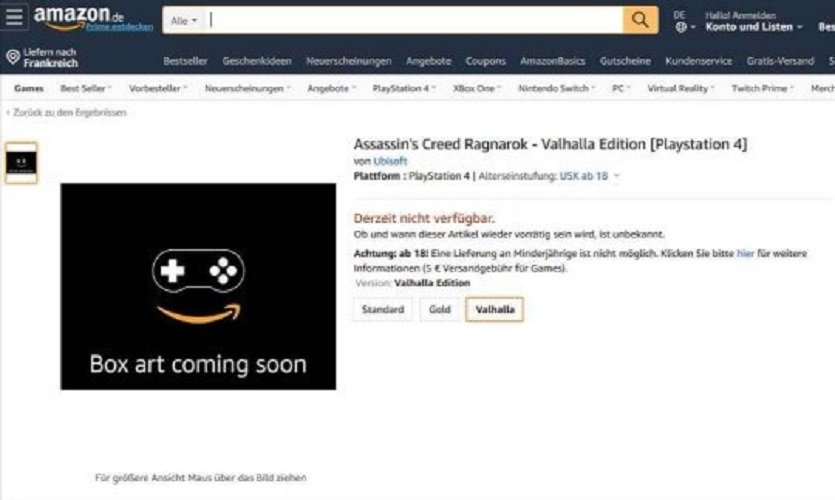