Games industry analyst Daniel Ahmad warns that most of the current Assassin's Creed rumors and leaks are wrong. Case in point: The game isn't even called Ragnarok. 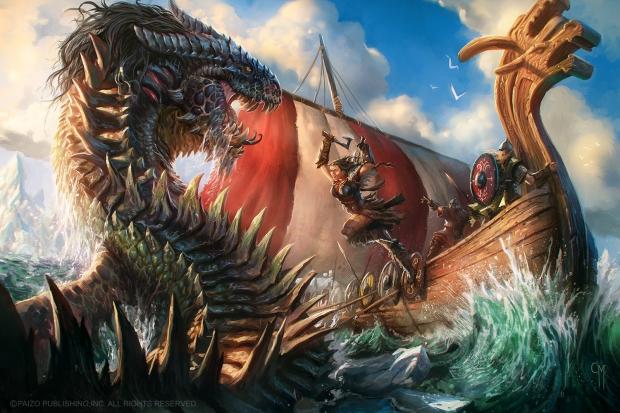 Earlier today someone posted up another "leaked" image from the new unannounced viking-themed Assassin's Creed game. The community ripped the insanely blurry photo apart (a predictable reaction) and some industry figures in-the-know stepped in for brief clarifications.

According to Niko Partners analyst Daniel Ahmad, the Assassin's Creed leaks are erroneous. The new game isn't named Ragnarok and apparently nearly all of the info from the most recent 4Chan post, which claimed 4-player co-op and an early 9th Century setting, isn't accurate. Anonymous users are apparently making things up while wrapping the details around Kotaku's 2019 report.

"For what it's worth. All of the new AC leaks so far have been incorrect. It's not even called Ragnarok. Sure. Some of the details are right. Like improved combat or whatever. But in general they're not that accurate," Ahmad said on the ResetERA forums.

"These recent leaks are based on the original AC Kingdom leak from Kotaku itself.So some of it is true or not far off the truth. But mostly it's a bunch of educated guesses. as above, the final name isn't even Ragnarok."

We have no clue when Ubisoft will reveal the new game, but we do know the publisher is working on 9 major AAA games to release across the next two years.

We've speculated the viking-themed Assassin's Creed could be a launch game on PlayStation 5 and Xbox Series X, repeating the original ACIV Black Flag's launch on PS4 and Xbox One.