CES 2020 - With smartphones becoming more widely adopted everyday, so are portable chargers. But what about a portable charger than can also jump-start your car? It's real. 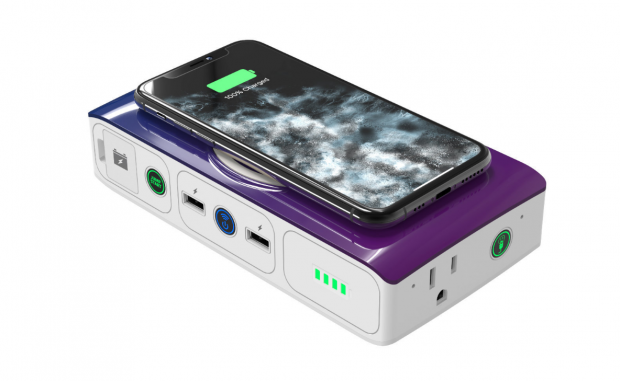 Mophie is one of the leading company's around the world that specializes in charging, but now the company has decided to up the voltage to the next level with the Powerstation Go. Mophie has shown off the Powerstation Go at CES this year, and while you would originally think it's going to be some big and bulky device, it's not. Instead, it's about the size of your glove box.

The Powerstation Go has 44,400 MWH capacity and comes with mini spark-proof jumper leads, charge indicator lights, and automated safety checks for your car's battery. When you aren't jump-starting your car, the Powerstation Go can also charge your phone with its two USB-A ports and wireless charging for Qi-enabled devices. It also has a 65-watt AC outlet, which can be really useful for devices such as laptops, other portable chargers, iPads, and more. Mophie has made the Powerstation Go available to purchase for $159.95.