Tumblr has taken to their official Twitter account to announce that they will be waging war against fake news and cyberbullying.

The war against both fake news and cyberbullying comes under the year-long campaign titled World Wide What that will be an effort to spear awareness about having healthy conversations online. Tumblr has said they will be focusing on six topics, each of these topics will come with a video about how people should be interacting with the internet and ultimately developing a healthy relationship with it.

According to the companies press release, "We recognize that toxicity and negativity happen everywhere online, even on Tumblr. We are constantly striving to learn and utilize new ways to create a safe place for our communities." While the videos are very self-explanatory and most likely something everyone has heard before, Tumblr's effort is still just, and should be recognized. As should any effort against online bullying and fake news. 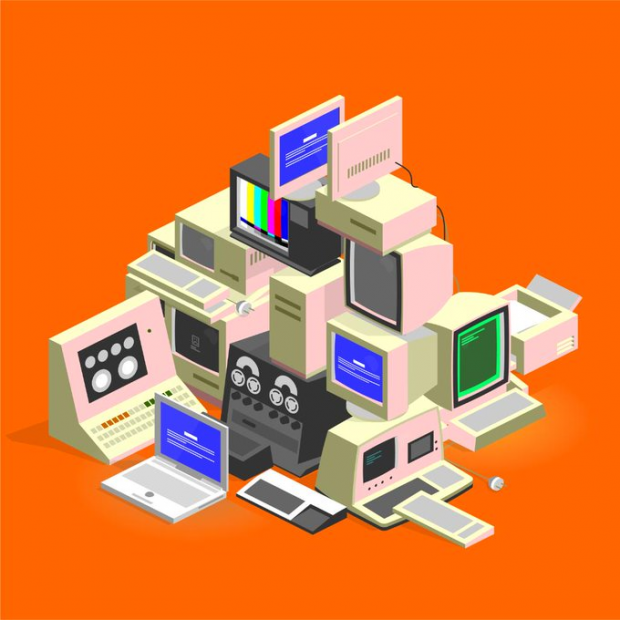