Raise your hands to the sky and give your energy to Bandai Namco because the release of Dragon Ball Z: Kakarot is almost upon us.

The release of Dragon Ball Z: Kakarot is almost here, and to get fans excited for its debut Bandai Namco has released a new trailer, but this time its in the style of the TV or anime show. The trailer shows fans what they can expect from the game in just over a minute and a half, recapping or teasing what is about to drop in the following week.

The trailer shows off classic characters such as Goku, Vegeta, Android 18, Frieza, Cell, Krillin, Raditz Gohan, Piccolo, Android 16, Trunks, Buu, and more. Dragon Ball fans will no doubt be shaking in their boots with excitement as I am. Dragon Ball Z: Kakarot is launching on the PS4, Xbox One, and PC on January 17th. 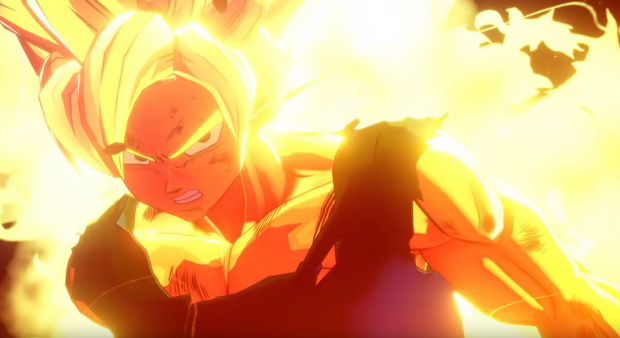