CES 2020 - Dell has just unveiled the flagship office monitor, with its new 86-inch Interactive Touch Monitor set to get purchased by the 1% business types who want the absolute best. 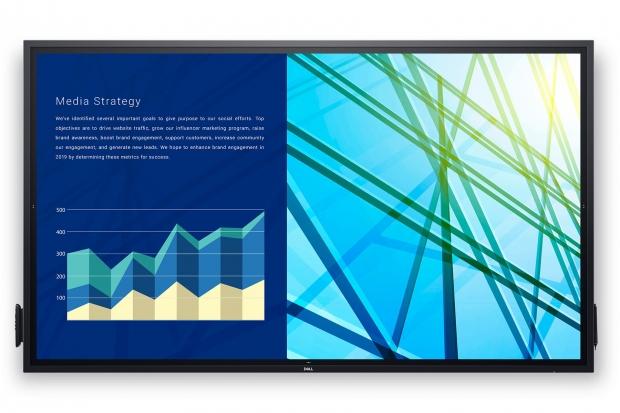 The new Dell Interactive Touch Monitor has an 85.6-inch 4K IPS-based panel, with both anti-glare and anti-smudge coatings (you wouldn't want to get fingerprints on this, would you -- but it is a touchscreen after all). Dell has its ComfortView technology included, which will adjust the blue light for easier-on-your eyes meetings.

Dell's new monitor supports up to 20 simultaneous touch points, so you can have people playing finger Twister on this without a problem, or they can be drawing all over it with Dell's new and improved dual-tip styluses. Dell includes dual 20W speakers, a bunch of HDMI outputs, USB Type-A, USB Type-B, and USB Type-C connectors, and even a full-sized DisplayPort.

Dell officially launches its Interactive Touch Monitor on April 10, with no word on price -- but don't expect it to be cheap. 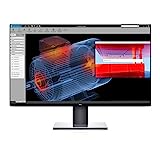