Xiaomi is getting close to the official unveiling of its new Mi 10 and Mi 10 Pro smartphones, with a new leak suggesting some rather delicious specs. 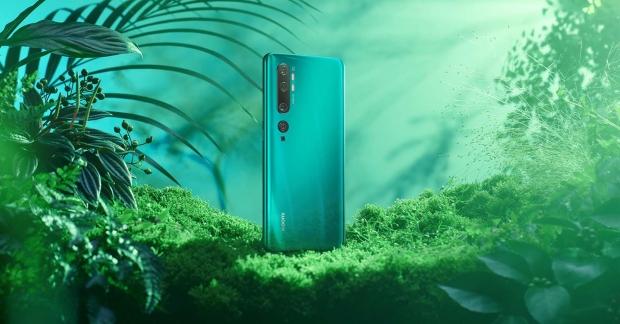 Xiaomi is expected to include an 8GB model with 128/256GB of storage, while another rumored model packs 12GB of RAM and 256GB of storage. 40W fast charging will be included, while 30W wireless charging and 10W reverse charging are being touted.

As for the cameras on Xiaomi's new smartphones, rumor has it we are to expect a main Sony IMX686 sensor, a 20-megapixel snapper, 12-megapixel telephoto snapper, and a 5-megapixel camera that should have depth-sensing abilities or possibly offer macro photography. There's also a tease of the possibility of 30x digital zoom, too. 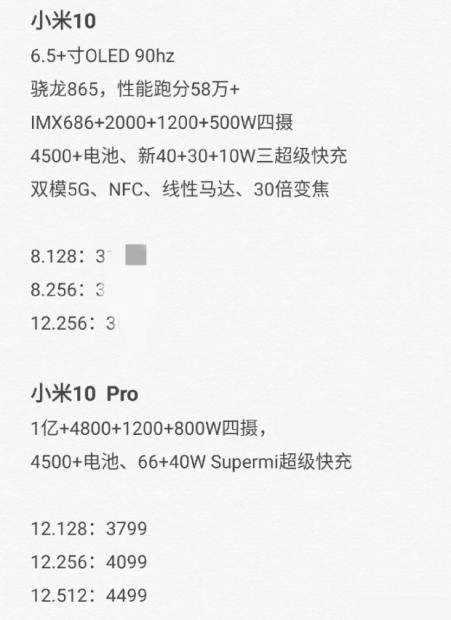 Xiaomi's flagship Mi 10 Pro smartphone has even higher-end specs, offering up insane 66W wired charging and 40W wireless charging. It will have a massive 108-megapixel main camera that's joined by a 48MP, 12MP with telephoto, and an 8MP sensor.

We should hear more about Xiaomi's new Mi 10 and Mi 10 Pro smartphones in the next week as CES 2020 kicks off.