The new revised Nintendo Switch and Switch Lite systems have been hacked thanks to a new custom modchip.

Back in 2019, Nintendo used NVIDIA's revised 16nm Tegra X214 SoC in two new Switch models: The slightly modified 2019 Switch with a bigger battery, and the handheld-only Switch Lite. The whole idea behind this refresh was to improve battery life, increase thermal efficiency, and most importantly, close a hardware vulnerability that hackers had been exploiting since 2017 to run pirated software on the device.

The on-chip backdoor has been closed, but that didn't stop hackers from finding a way. TeamXecutor has created a new customized modchip that allows SX OS to run on the new revised Switch and Switch Lite models that use the new NVIDIA 16nm Tegra chip.

Hacking your Switch Lite or 2019 Switch is a lot trickier than before, though. You'll have to open up your system and solder the modchip to the Switch's motherboard for this to work.

"A solution developed by Team Xecuter for hacking Nintendo Switch Lite; it will be available at the end of this year or in 2020, Pre-ordered accepted. Confirmed, this is a Modchip for Switch Lite, solder is required, but should be simple and plug & play," reads the chip's store page.

SX OS is the software that allows pirated games, emulators and ROMs, and even video content to be stored and accessed on the Switch. Would-be hackers also need to pay up roughly $30 for a SX OS license.

Don't expect Nintendo to stay out of the fight, though. The company continually aims to thwart hacking and unofficial modifications with firmware updates. Sometimes this works, other times it's just delaying the inevitable. But Nintendo is fiercely protective over its hardware and intellectual property so expect this game of cat-and-mouse to go on and on and on. 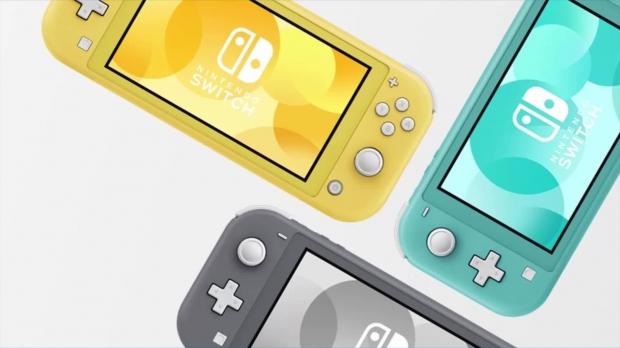