If you have been tuning into The Witcher TV show, you would have noticed how much effort Henry Cavill has put into getting Geralt's raspy voice down. But what if the actresses of Ciri and Yennefer gave it a shot?

The above video has been posted on the official Twitter of Lauren S. Hissrich, the showrunner for Netflix's The Witcher. Hissrich has done a fantastic job of staying connected with her loyal fanbase, always posting updates on the shows progress, answering fans' questions etc. If you really enjoyed watching The Witcher TV show, I'd recommend going and following her personal Twitter for real-time updates.

On a more lighter and less information-based note, Hissrich just recently posted a video of actresses Freya Allan (Ciri) and Anya Chalotra (Yennefer) attempting to replicate Henry Cavill's Geralt of Rivia voice. Unfortunately, Cavill wins this one as Anya Chalotra is unable to even get down to that level of deepness and raspiness. She gave it more than a fair shot, though! 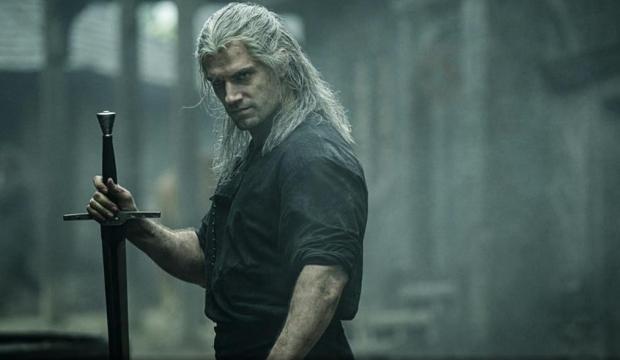 The Witcher Boxed Set: Blood of Elves, The Time of Contempt, Baptism o